This album completes the triptych of exposition projects and publications, which began in 2012 with the experimental exhibition “Gleb Vyatkin, Petr Zverkhovsky in the Jack of Diamonds. Postscript” project and the art album of the same name. This project was continued in Gleb Vyatkin’s  solo exhibition and the album “Sound in a Color Score”. We complete our cycle with this album of Petr Efimovich Zverkhovsky.

The album includes more than 180 color reproductions and an introductory article by the art critic Lyubov Yakhontova. 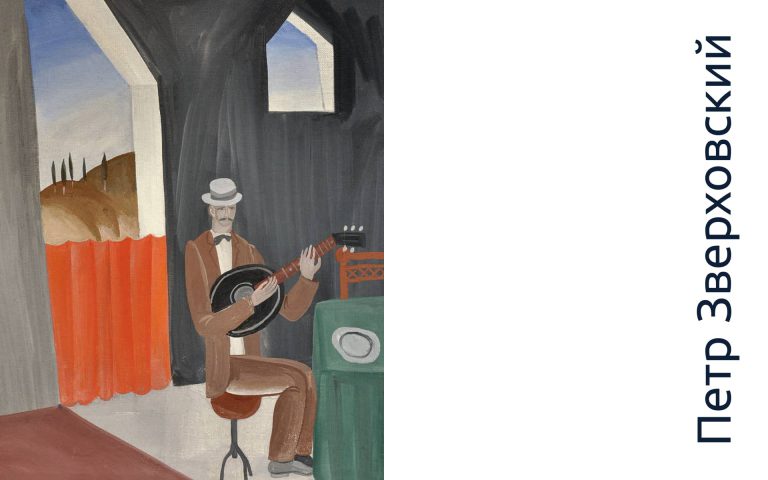 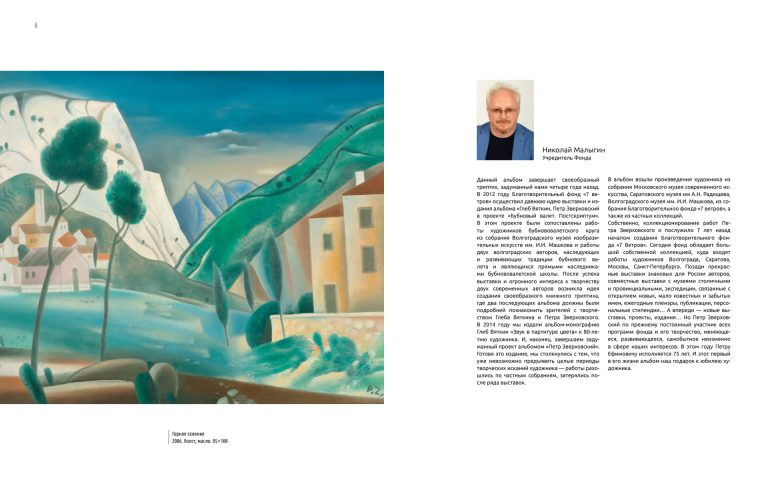 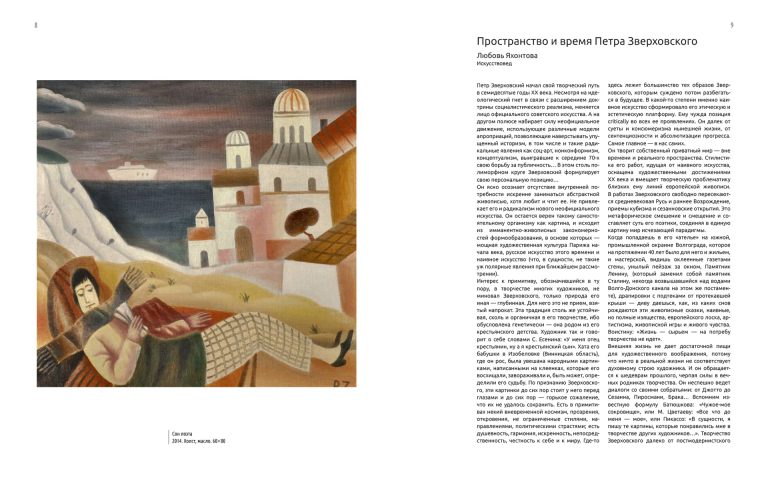 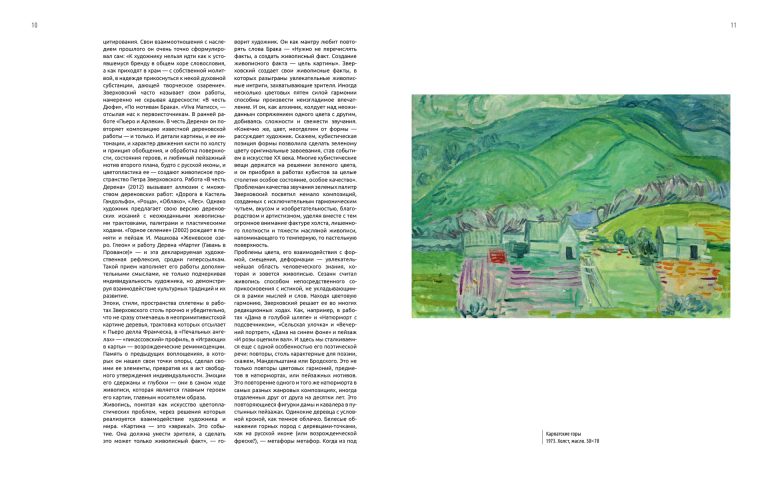 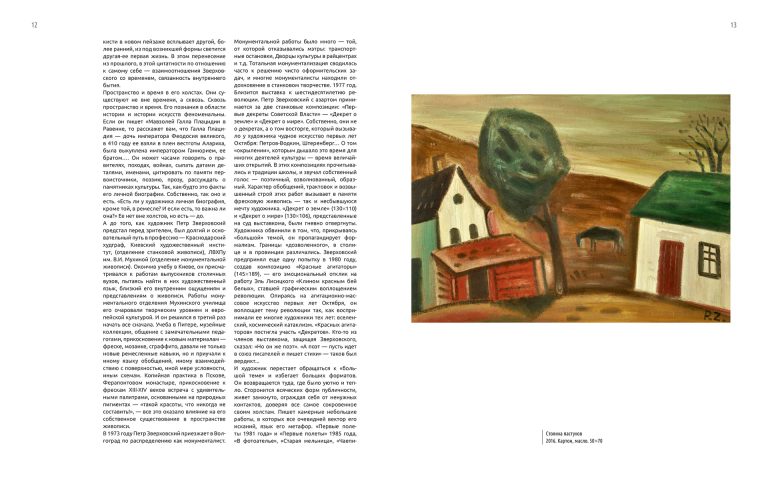 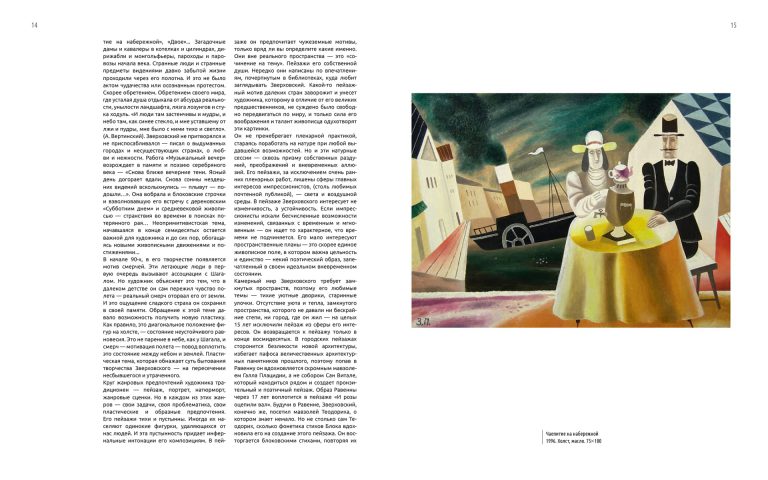 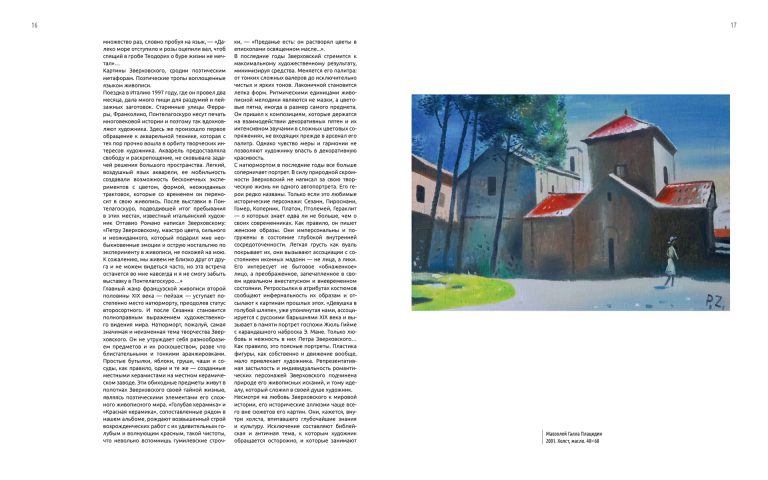 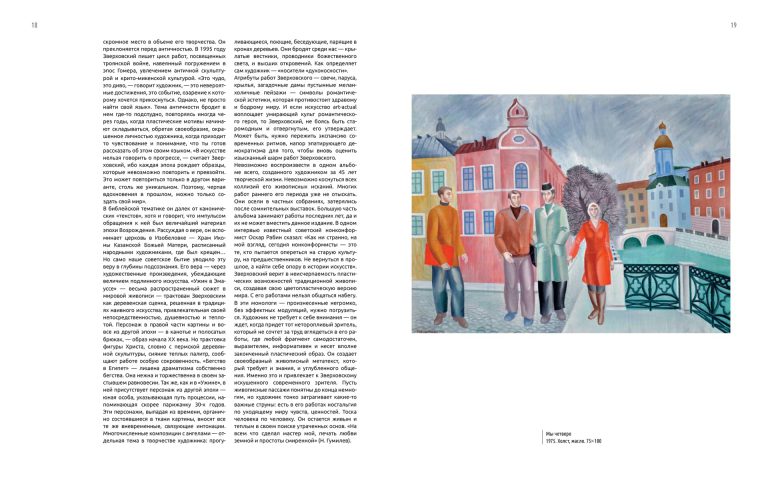 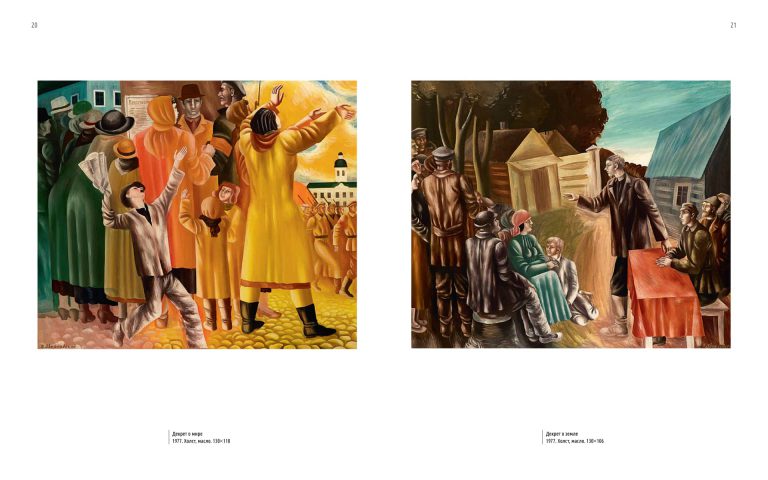 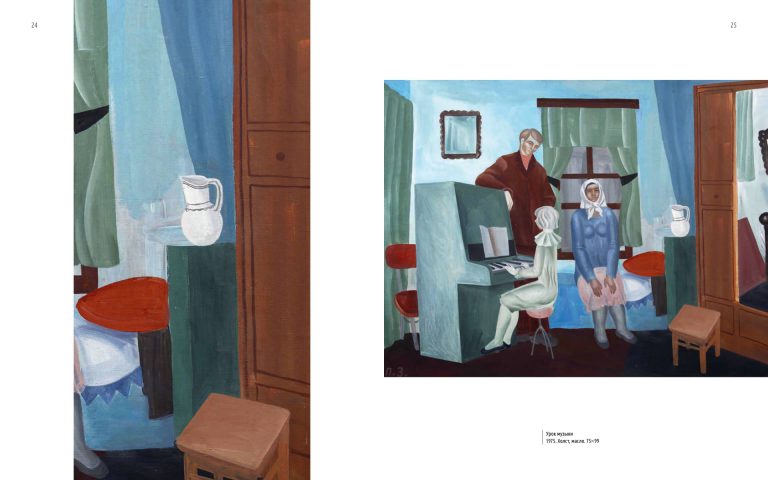 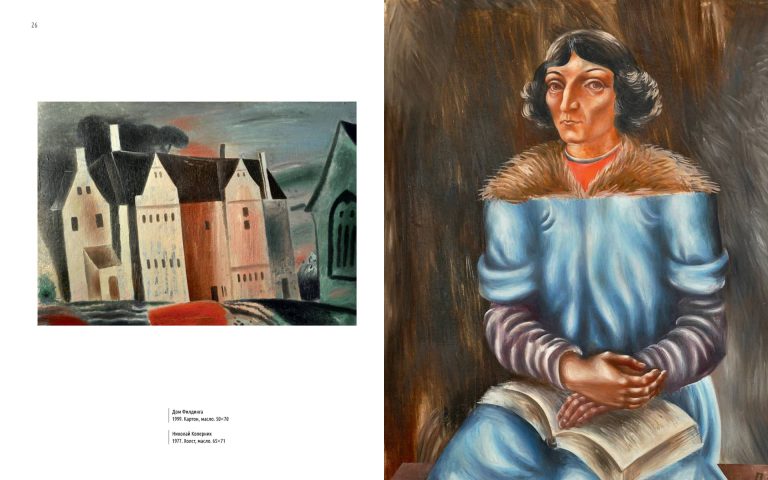 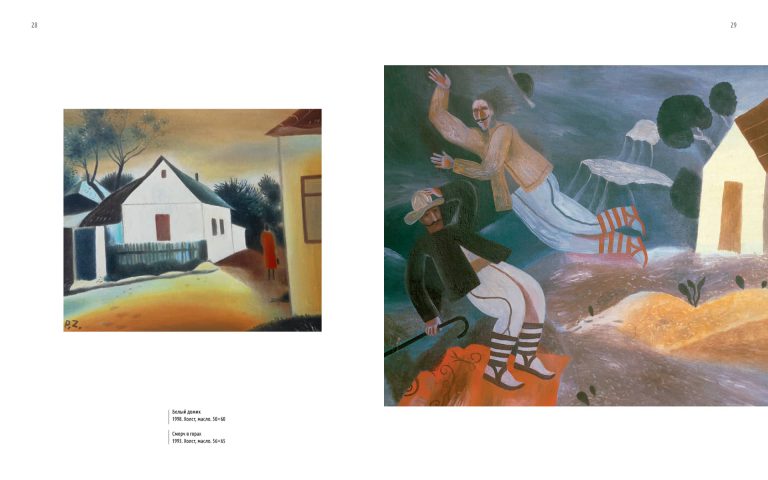 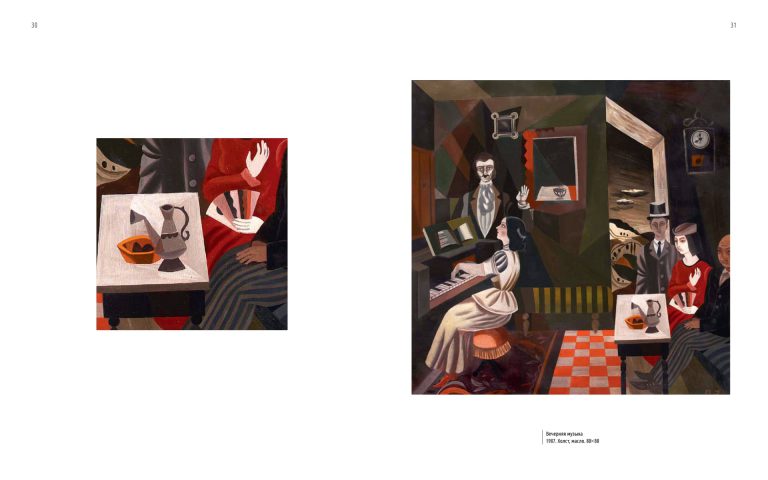 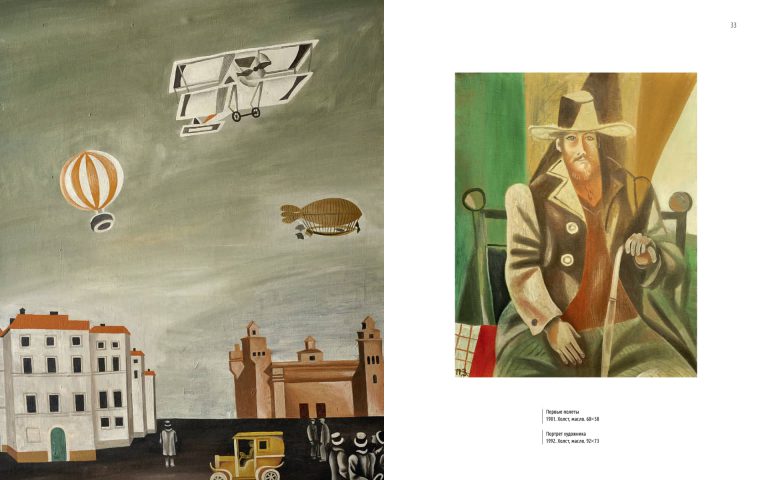 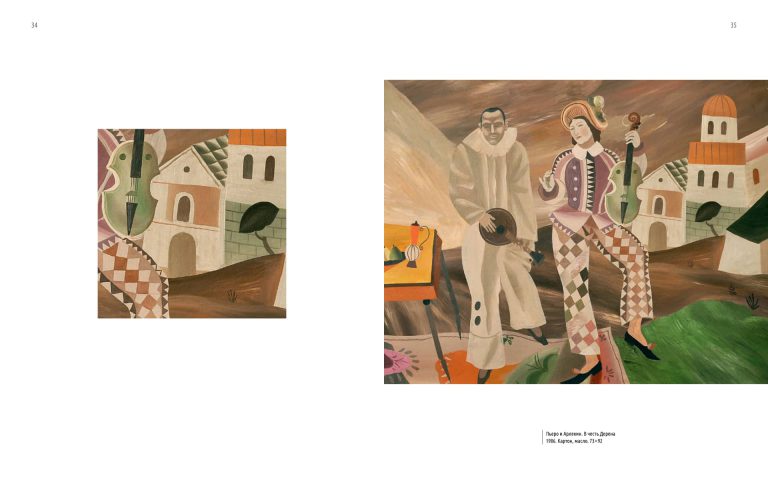 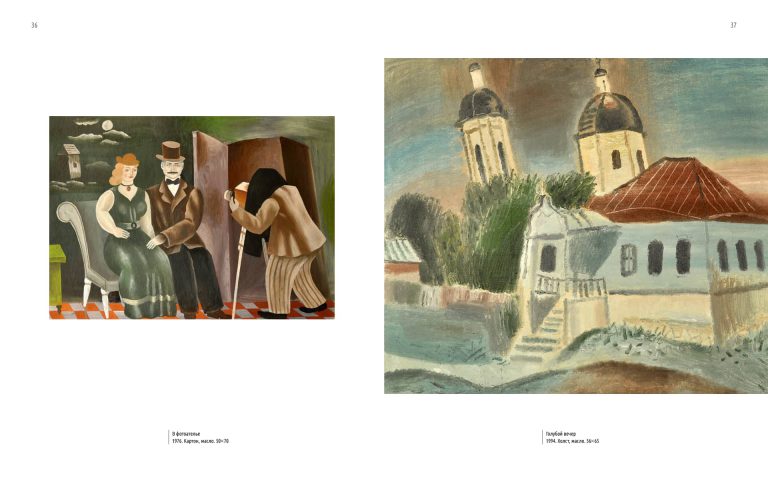 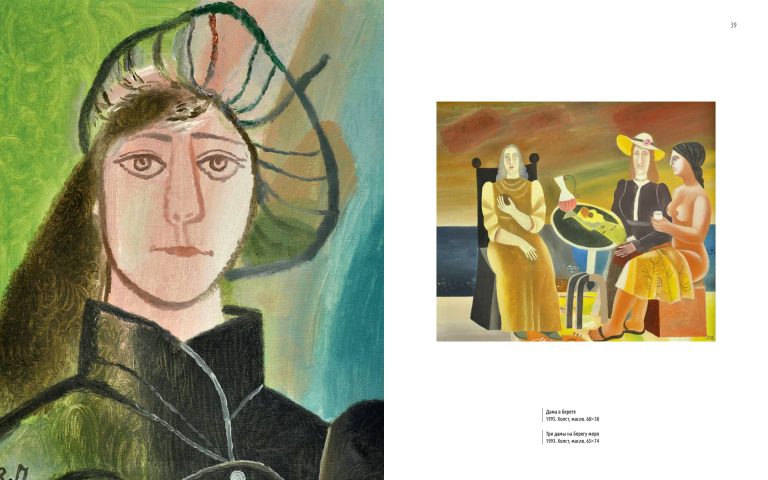 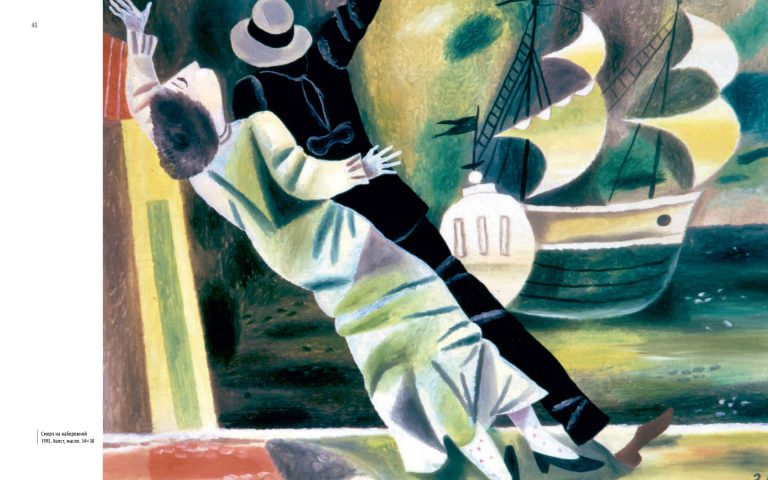 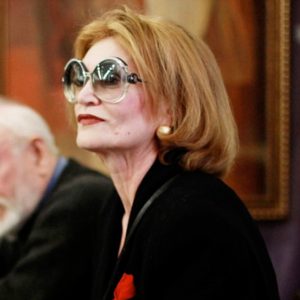 Lyubov Yakhontova
Art critic
All rights reserved in accordance with Art. 1259 of the Civil Codex of the Russian Federation and international law. Any redistribution or reproduction of part or all of the content of this page is prohibited.