Annotated catalog of the exhibition of graphics by Valentin Yustitsky from the collection of the Seven Winds Charitable Art Foundation in the Open Club Gallery (Moscow). The catalog presents Yustitsky‘s graphics from the “Pushkin series”, created by the artist in 1935-1937 in Saratov shortly before his arrest.

Valentin Mikhailovich Yustitsky is a famous Russian graphic artist, painter, illustrator, theater artist, teacher. In the 1920s and 30s, he was one of the active figures of the avant-garde movement in the USSR. Born in St. Petersburg, he studied at the private studio of J. S. Goldblat in St. Petersburg, in Vilna at the school of painting and drawing under I. P. Trutnev, at the private Blanchard Academy in Paris (1913-1914).

In 1918 he came to Saratov. He taught at the studio of painting and drawing at the Saratov Proletkult (1918-1920), at the Saratov Art College (SHU, 1920-1935), was one of the organizers of the Society of Artists of New Art (OHNIS, 1920), the Arena Pokhma Theater (1921), the Futurist Noise Orchestra (1921), designed Saratov performancestheaters: Lubka and Satire, Theater of Eccentric Performances (TEP), Drama Theater named after K. Marx, academic studio of the Moscow Art Theater (1921-1923, Moscow).

In 1936, Yustitsky moved to Moscow and collaborated with the publishing house “Academia”. He was a member of the associations of artists: “Prezantists”, “4 arts”, “Group 13”.

In 1937, the artist was repressed, sentenced to 10 years in prison, served his sentence in the camps of Karelia and the Arkhangelsk region. After his release, from 1946 he lived in Saratov. 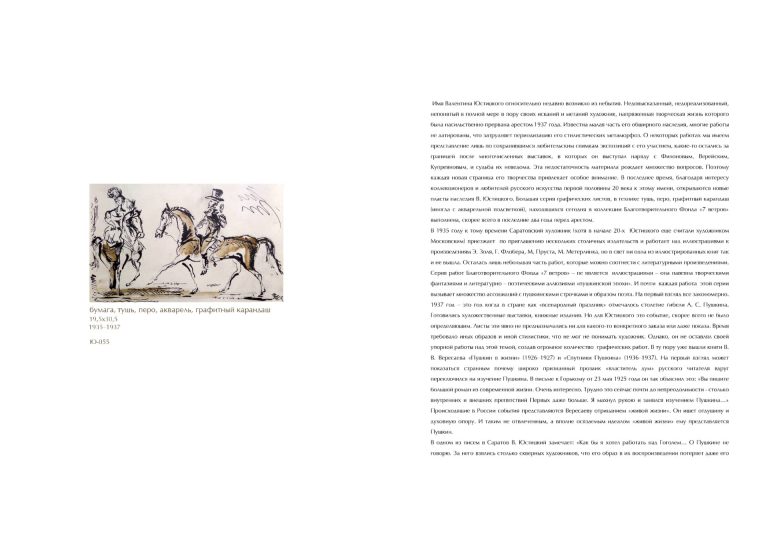 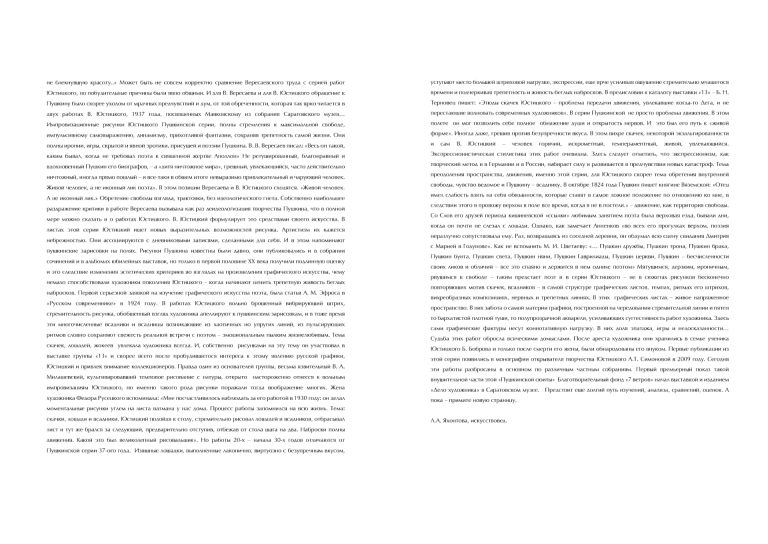 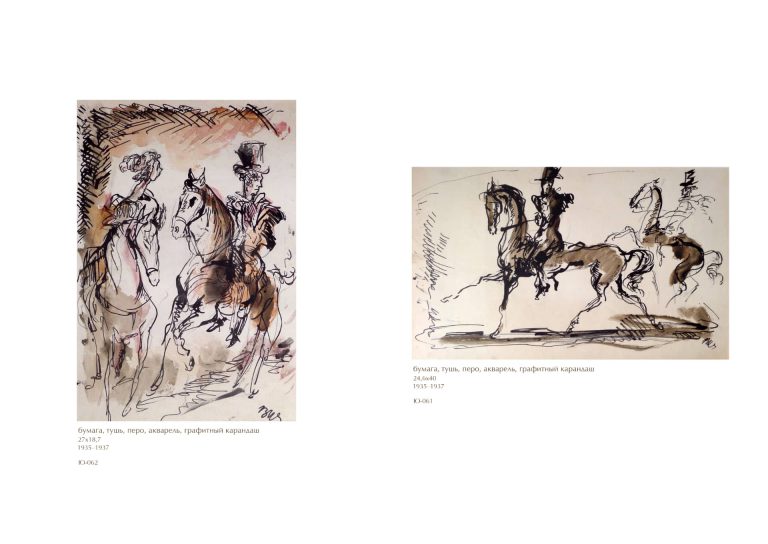 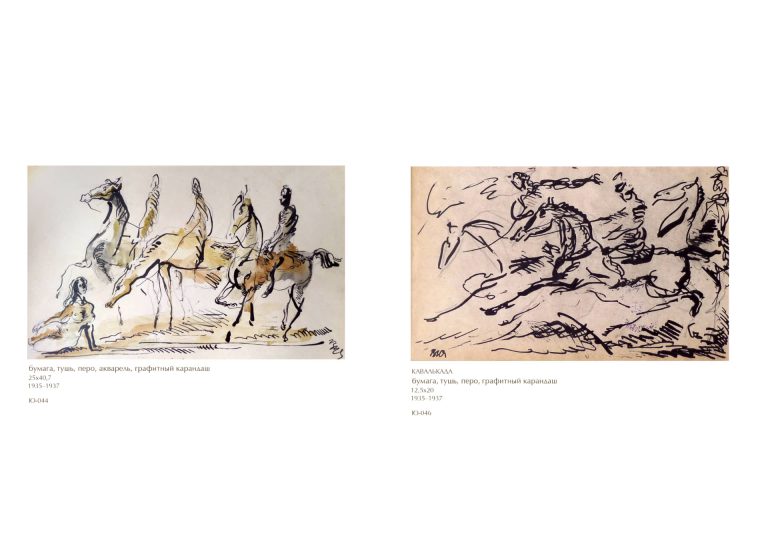 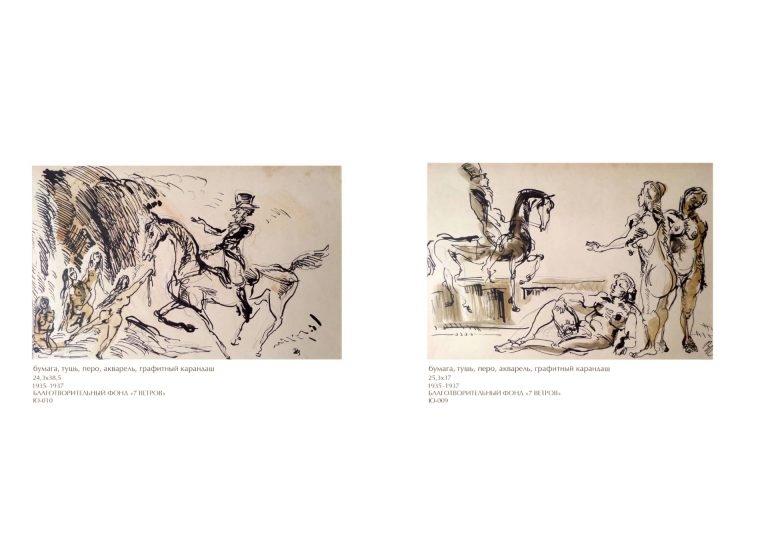 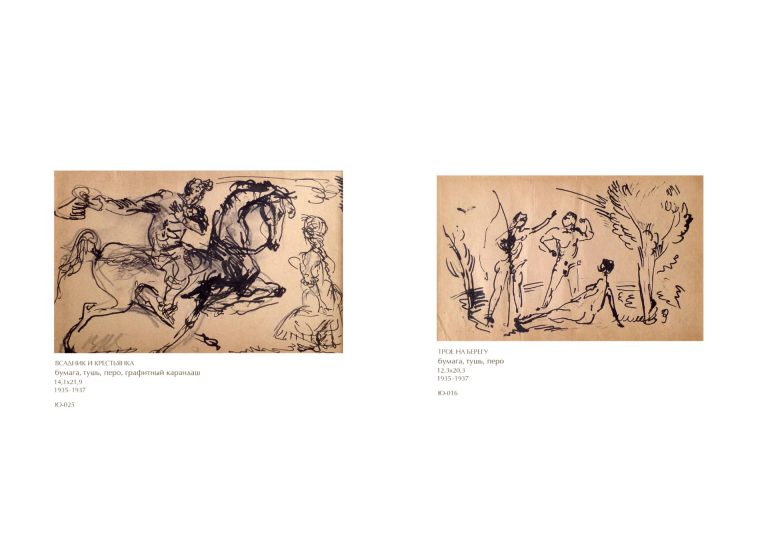 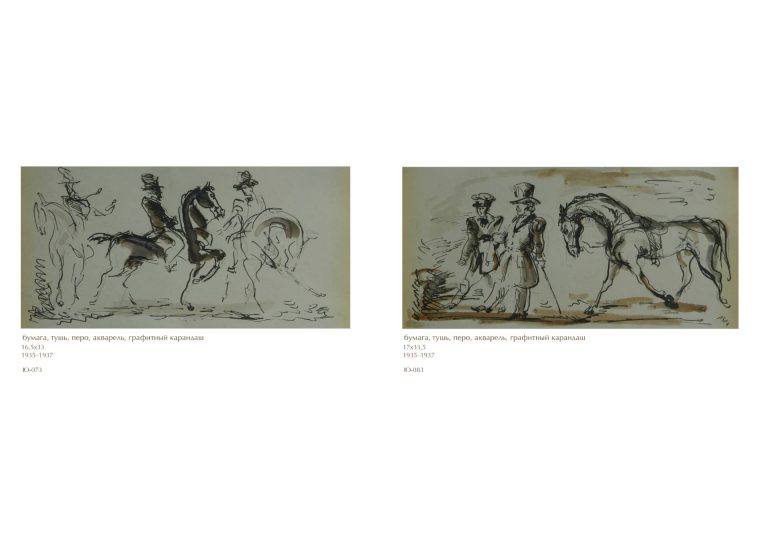 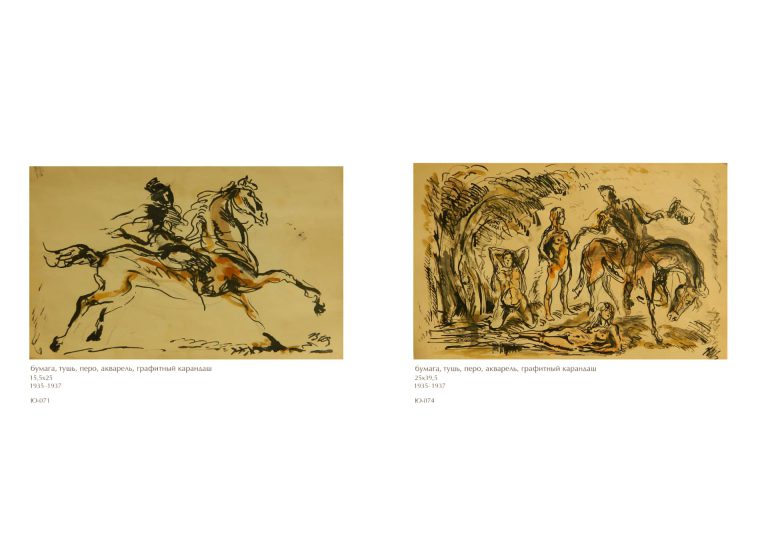 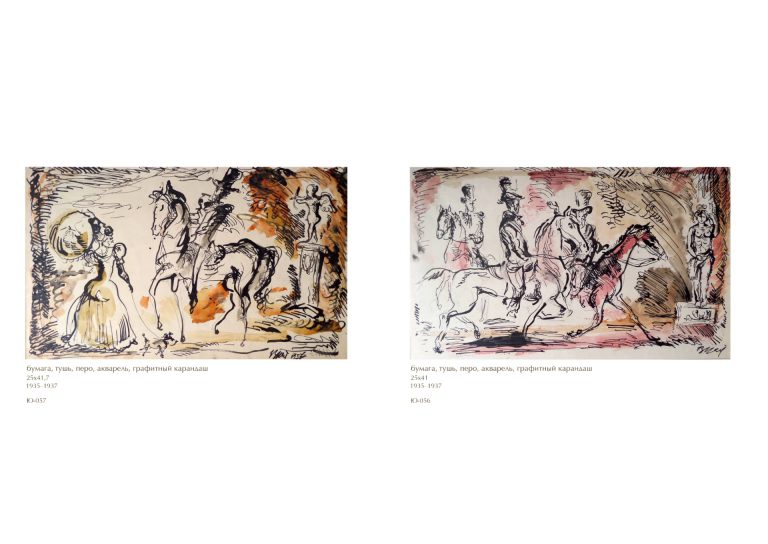 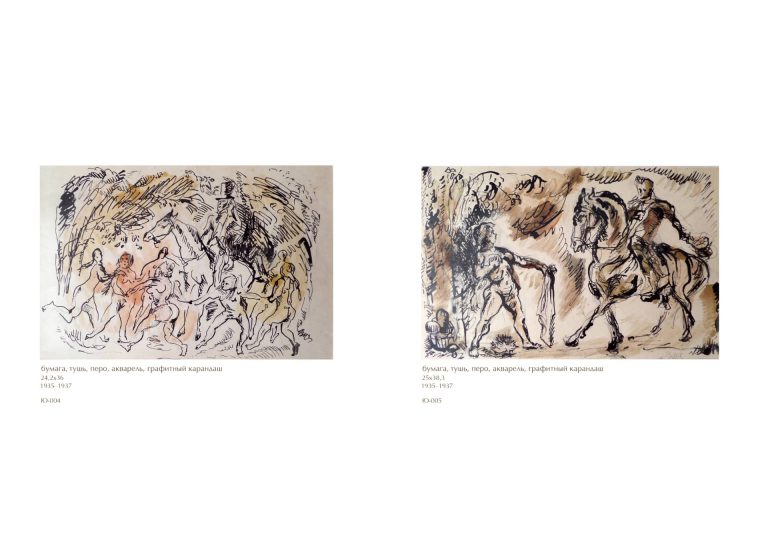 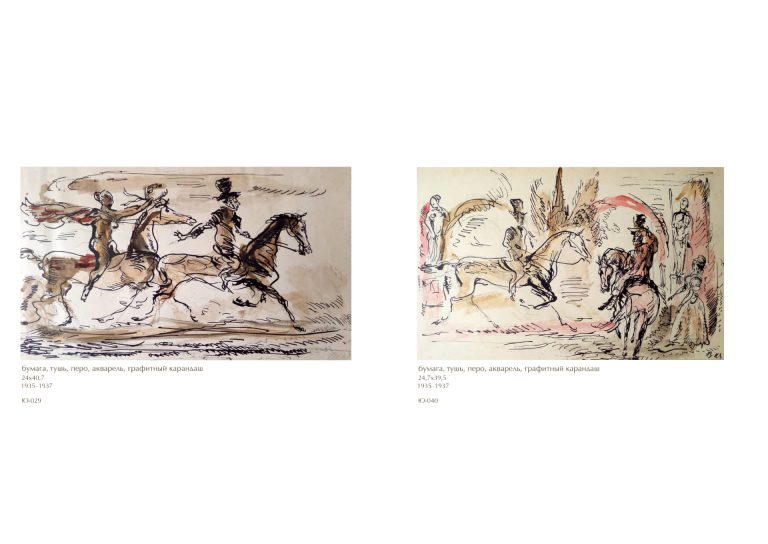 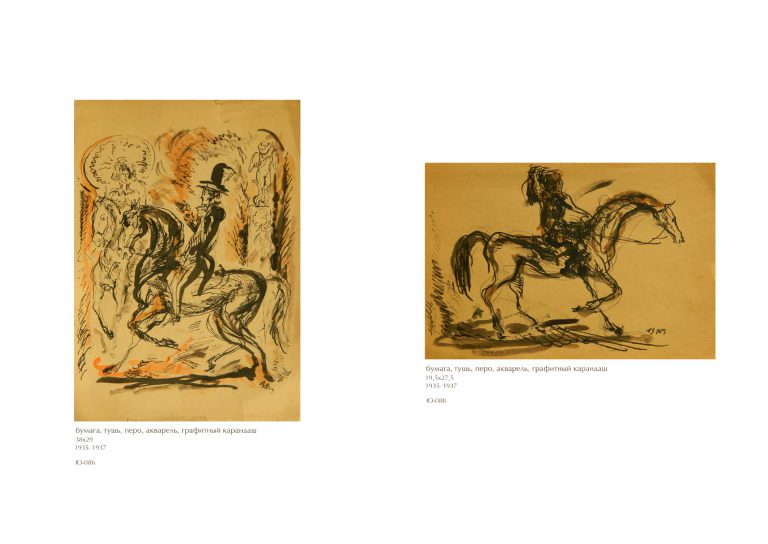 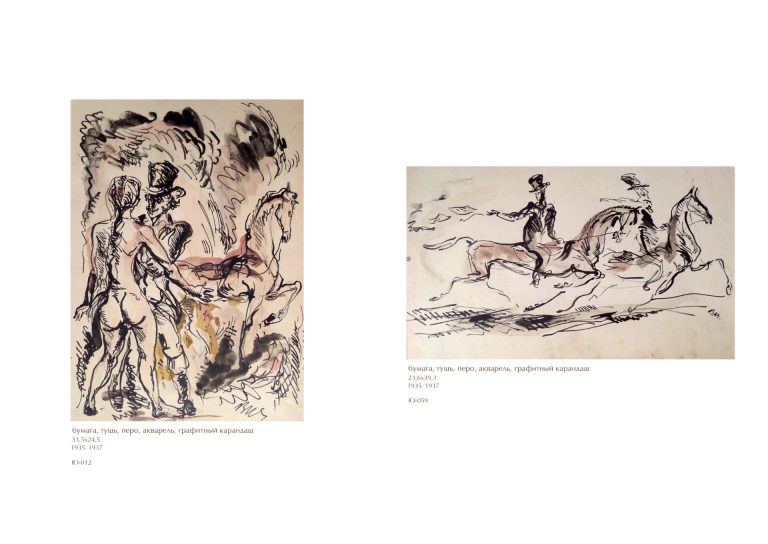 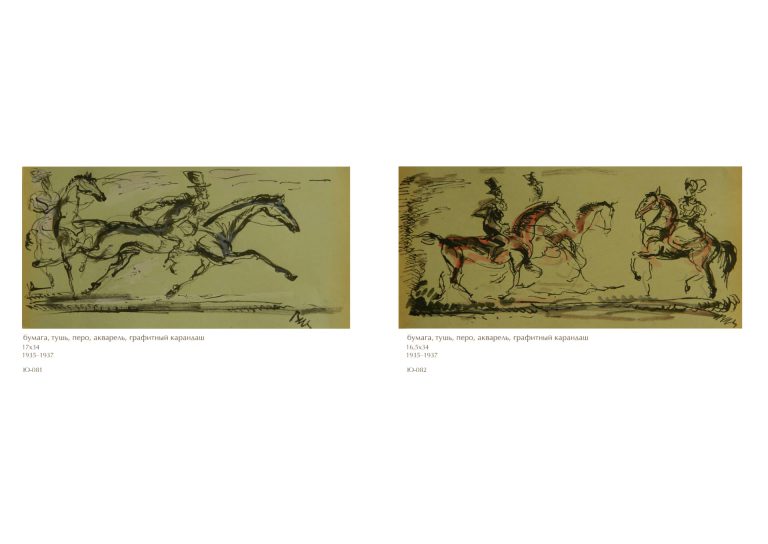 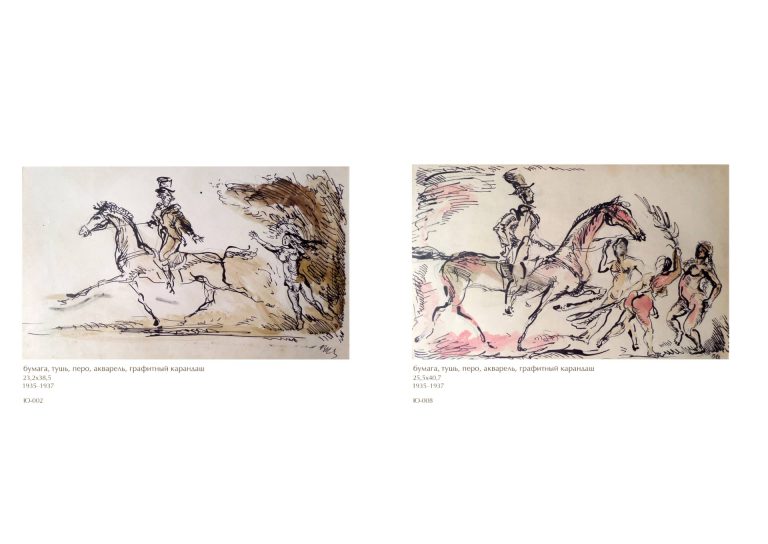 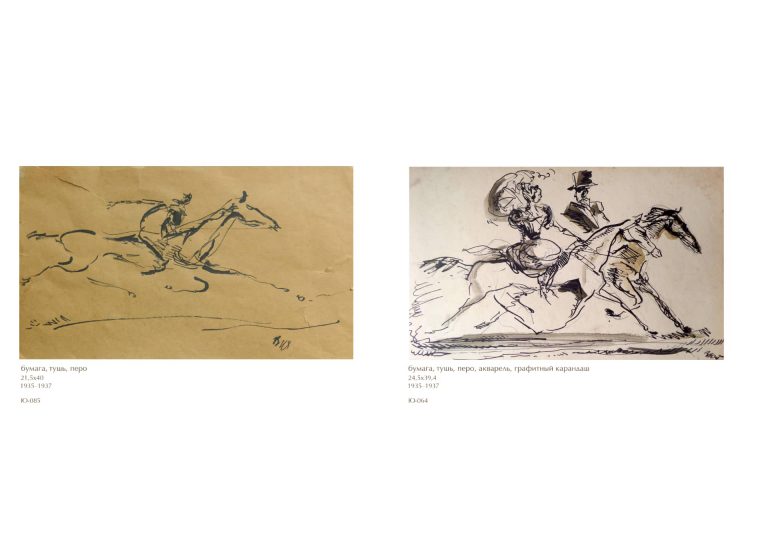 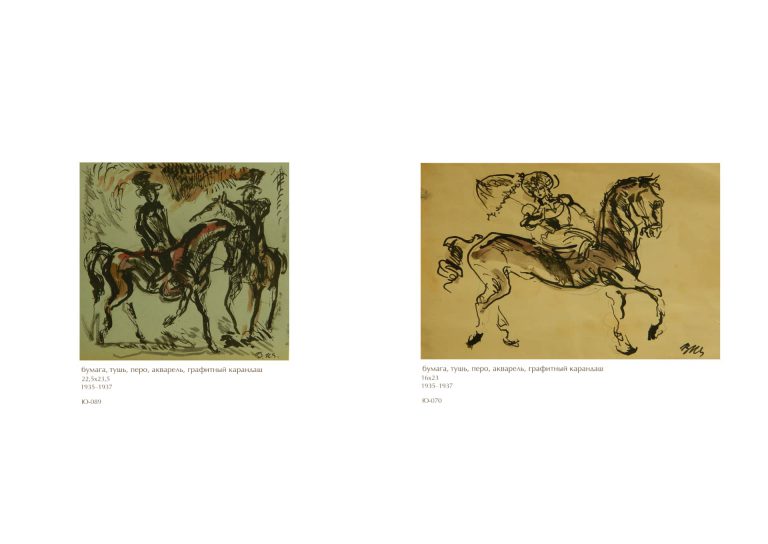 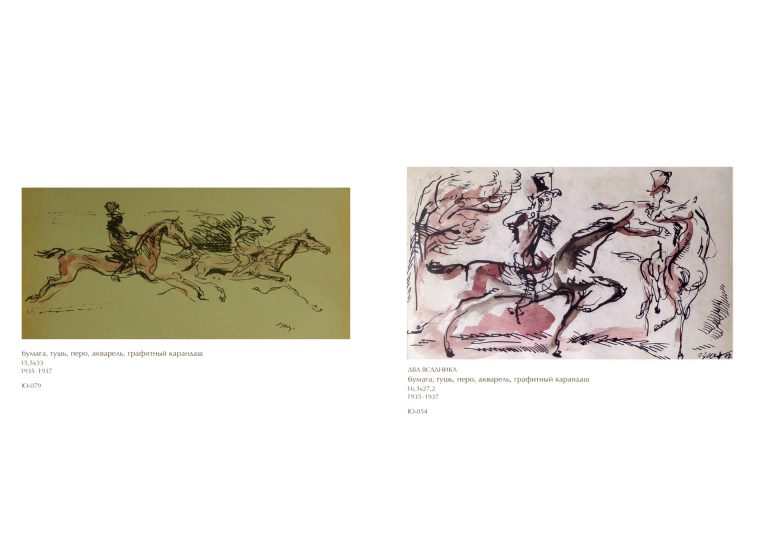 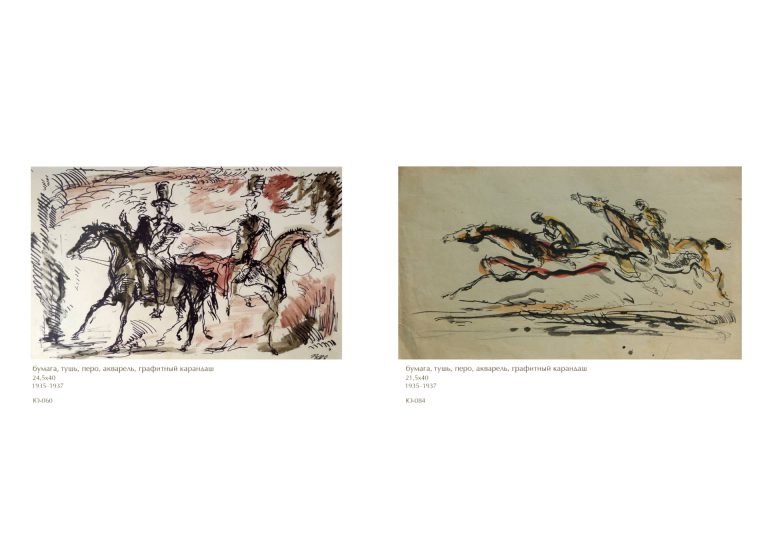 All rights reserved in accordance with Art. 1259 of the Civil Codex of the Russian Federation and international law. Any redistribution or reproduction of part or all of the content of this page is prohibited.