Exhibition of works by Nikolai Mikhailovich Gushchin (1888-1965) from the collections of the Radishchev Museum, the Seven Winds Charitable Foundation and the personal collection of N.E. Malygin. The exhibition is devoted to only one chapter of the amazing fate of a remarkable artist – the period of emigration and return to his homeland.

The life of Nikolai Gushchin is full of tragic events and deep loneliness, his fate is like a legend and some facts of his biography and life vicissitudes can be learned only from the memories and retellings of his contemporaries. There are many cities on the world map with which his name is associated: Perm, St. Petersburg, Moscow, Harbin, Paris, Monte Carlo, Saratov. The name of Nikolai Gushchin is not widely known – the time of his life fell on the era of colossal catastrophes of the twentieth century, which certainly affected his fate, creative career and artistic recognition.

The artist’s worldview and his individual artistic style were formed at the beginning of the twentieth century. He was a fan of the poetry of Nikolai Gumilev and Igor Severyanin, in his youth he was friends with Vasily Kamensky, Vladimir Mayakovsky and David Burlyuk. Gushchin went through a good art school with Sergey Malyutin and Konstantin Korovin. Malyutin taught him strict drawing, and Korovin taught him impressionistic lightness and working with color. Unable to escape the temptations of extreme innovators in the art of the early XX century and the shocking cubo-futuristic techniques, Nikolai Gushchin by the age of 30 developed a bright artistic style that can be called emotional symbolism. Gushchin’s world of images and writing techniques is a complex multi-layered pictorial surface that looks like a scattering of precious stones.

During the Civil War, together with thousands of compatriots, Gushchin found himself outside his homeland. He lived in Harbin for three years, in Paris for a little more than ten, and in the Principality of Monaco for almost fifteen years. Not much is known about this period of his life, the main reason is clear: after returning to Stalinist Russia, in conditions of total surveillance, the repatriate artist could not tell in detail about his life in Paris and Monte Carlo.

Abroad, Nikolai Gushchin received recognition as a portrait painter, draughtsman, author of compositions, landscapes, still lifes. Without changing his style of symbolic images, he painted commissioned portraits and still lifes that the public and collectors liked. Gushchin’s works were acquired in the city museums of Paris, Grenoble, Monte Carlo, Nice, and were included in many foreign private collections.

Nikolai Gushchin’s first solo exhibition took place in Nice in January 1942. And although it lasted only 10 days in wartime conditions, a modest catalog was printed listing the names of all the exhibited works. The complexity of the composition and the beauty of painting, the absorption in art combined with the ascetic lifestyle of the artist, impressed both the audience and the sophisticated French critics. An essay “Nikolai Gushchin and the Mysticism of his portraits” was published for the exhibition in a separate brochure. Its author is the famous Riviera historian, poet and art critic Louis Cappatti.

The largest collection of works by Nikolai Gushchin, numbering 54 paintings and about 20 graphic sheets, is located in the Radishchev Museum. Most of them are works created during the “Saratov” period of the artist’s work. He was able to bring only a few paintings and drawings from abroad. To create a more complete picture of the artist’s life and work, those works that are only now becoming available for exhibition and publication, and especially those that have been returned to their homeland, are of particular value. In recent years, the founder of the Seven Winds Charitable Art Foundation N. E. Malygin in Spain and Switzerland acquired several rare works by Nikolay Gushchin from the 1930s and they will be shown publicly in Russia for the first time at our exhibition. 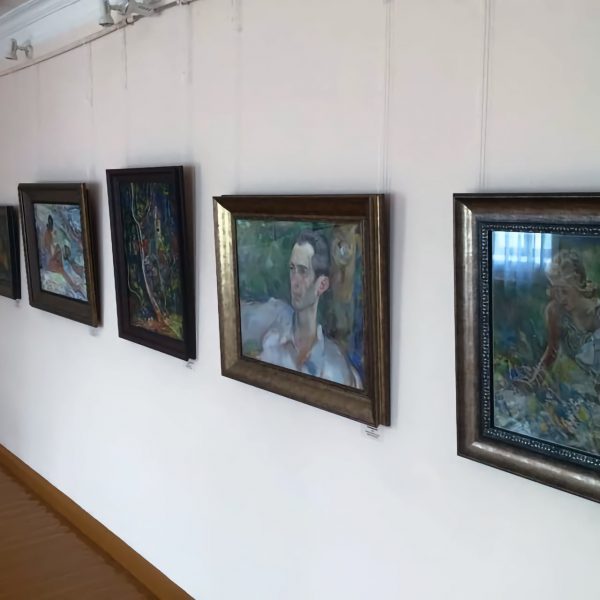 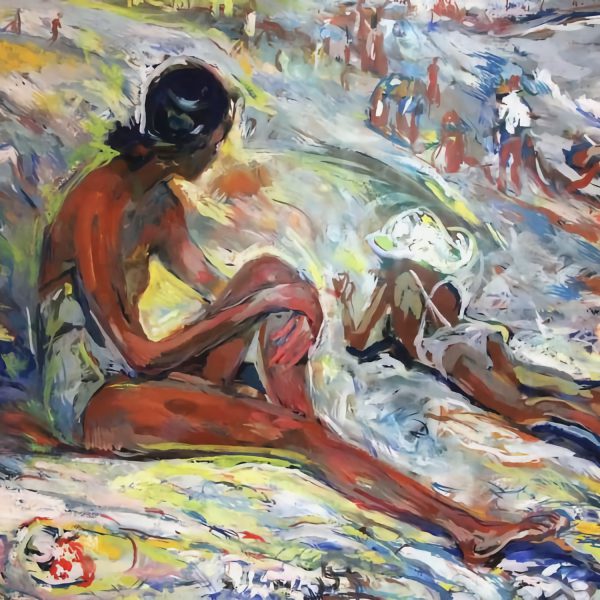 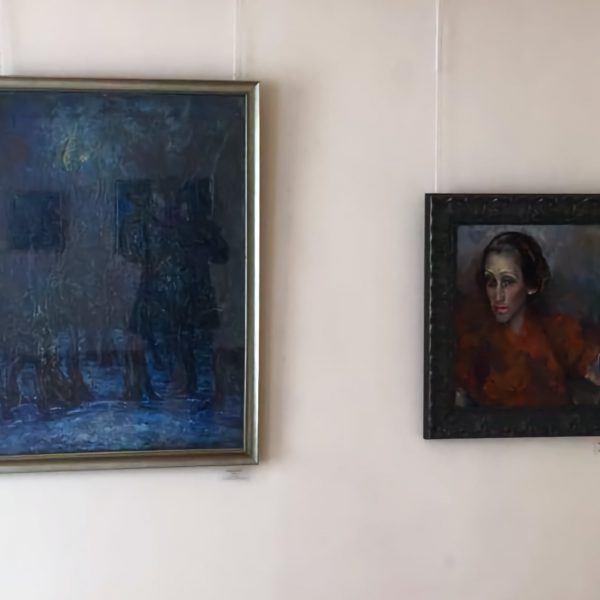 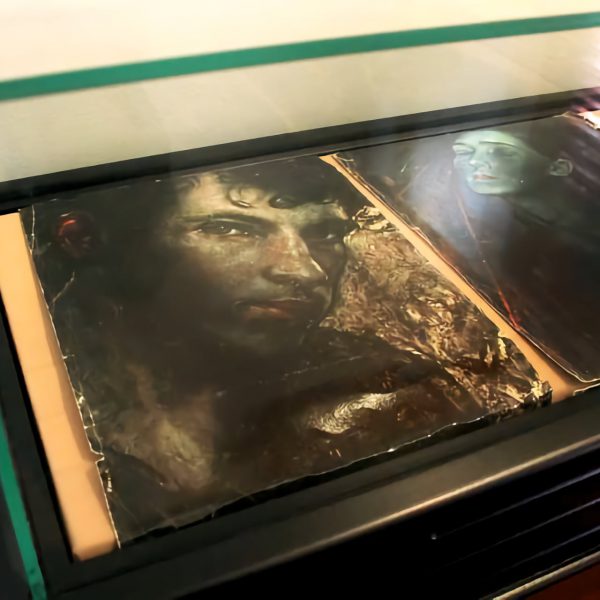 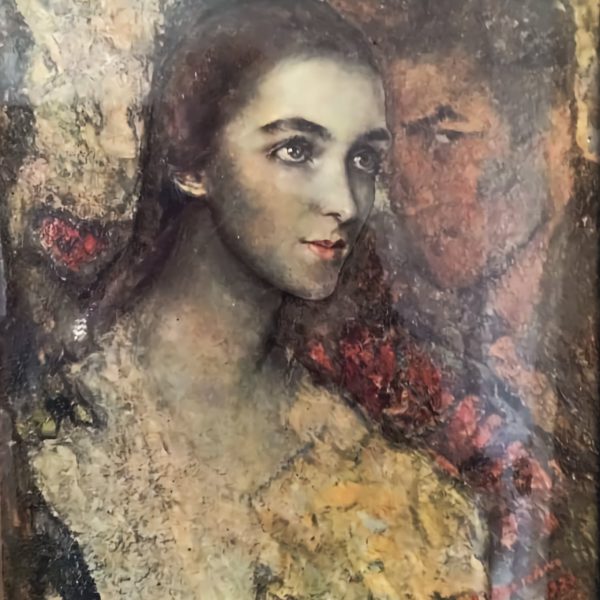 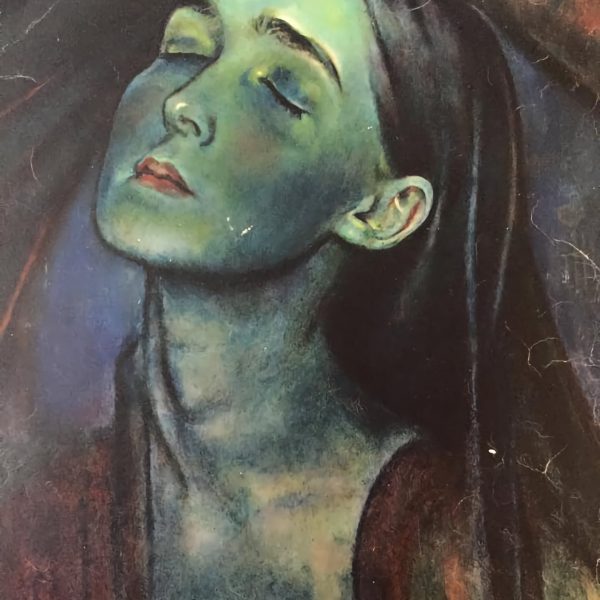 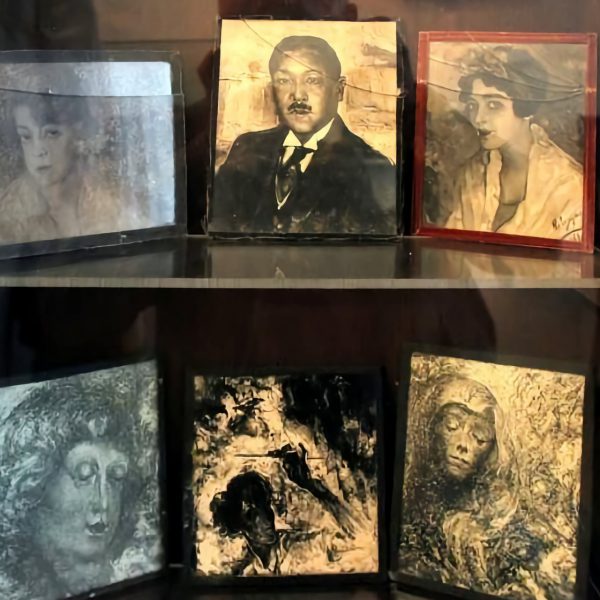 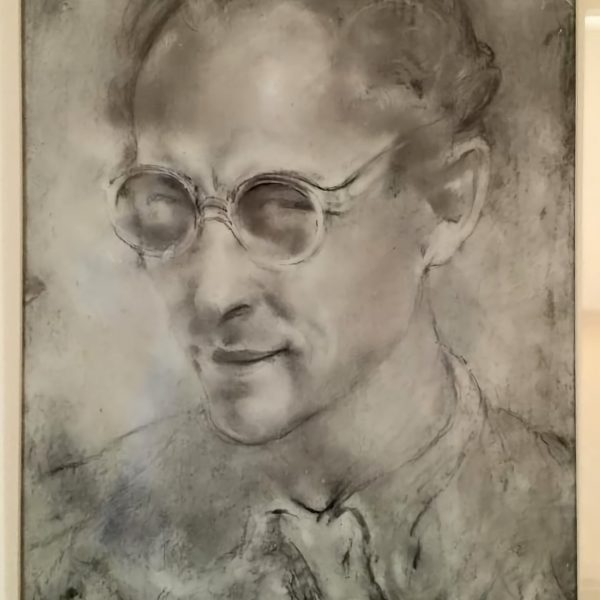 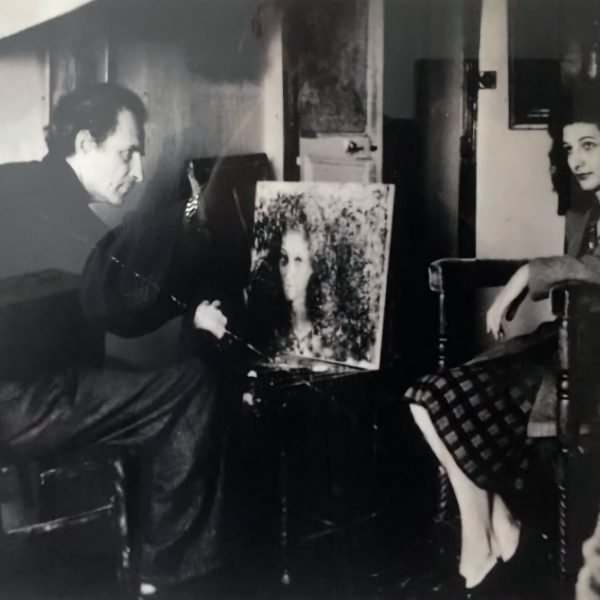