Stas Azarov. Not Foma. Not Yaremchuk. 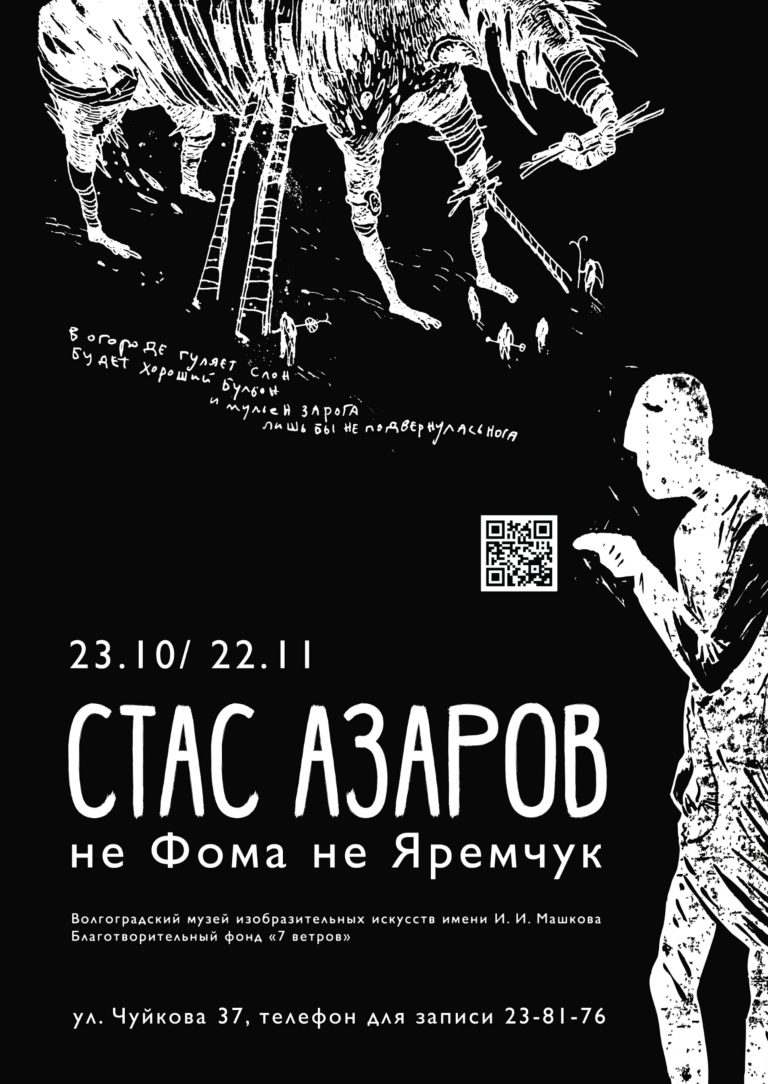 A retrospective exhibition of works by Stanislav Azarov, an artist, a number of whose works have gained fame under a completely different name.

The exhibition presents more than a hundred works made in various techniques (etchings, linocuts, monotypes, paintings, drawings), as well as mixed media works created using a masterful mixture of graphics, painting and collage. The exposition includes fragments of Stanislav Azarov’s earlier exhibition projects presented earlier in Moscow, Saratov, Berlin, France, Belgium, Sweden and Spain, plein air works, as well as a number of new works created by the artist especially for this exhibition.

The name of the exhibition reflects the extraordinary situation that has arisen around some of Stanislav’s works. In August 2019, a journalistic investigation was published about the mysterious Russian artist of the mid-twentieth century, Foma Jaremtschuk. And it produced caused an unprecedented resonance — both in the Russian and in the world art community.

Young scientist Mikhail Yashnov and journalist Yulia Vishnevetskaya tried to collect in this investigation all available information about an unknown (or forgotten?) Russian artist, whose works are represented in many foreign galleries, are highly valued by collectors of contemporary art, are sold and bought for impressive sums. Abroad, two superbly published albums and a number of articles by well-known art critics are devoted to the work of Foma Jaremtschuk. But nobody has heard this name in Russia…

Mikhail Yashnov and Yulia Vishnevetskaya decided to look into the fate and work of the mysterious artist and, unexpectedly, the investigation led them to Volgograd, to the small studio of Stanislav Azarov. It turned out that the works of Foma Jaremtschuk presented abroad are the works by Stanislav Azarov. No “Foma Jaremtschuk” ever existed, his entire biography is a deepfake, and all this was done by art dealers for profit. Purchased for very small money, Stanislav’s artworks were simply resold abroad as works by a fictitious author who had been given a suitable tragic biography.

The Seven Winds Charitable Art Foundation and the Volgograd Mashkov Museum of Fine Arts are pleased to present to the public the real artist and the originals of his works.

At the exhibition, you will meet with an amazing world in which love for the specifics of physical objects and vivid imagination, virtuoso mastery of traditional crafts and an incredible play of artistic imagination are intricately intertwined. Live contact with the works of Stanislav Azarov gives the viewer an amazing oscillation of reality and fiction – a combination of refined elegance and harsh grotesque, ultimate clarity and amazing understatement creates a very strange world with many additional dimensions.

We invite you to the amazing multi-reality of a true artist, whose name is Stas Azarov. Not Foma. Not Jaremtschuk. The exhibition will run until November 22. 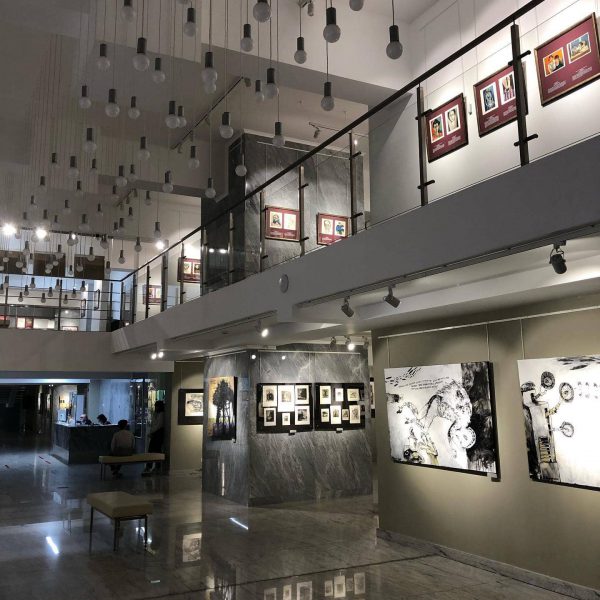 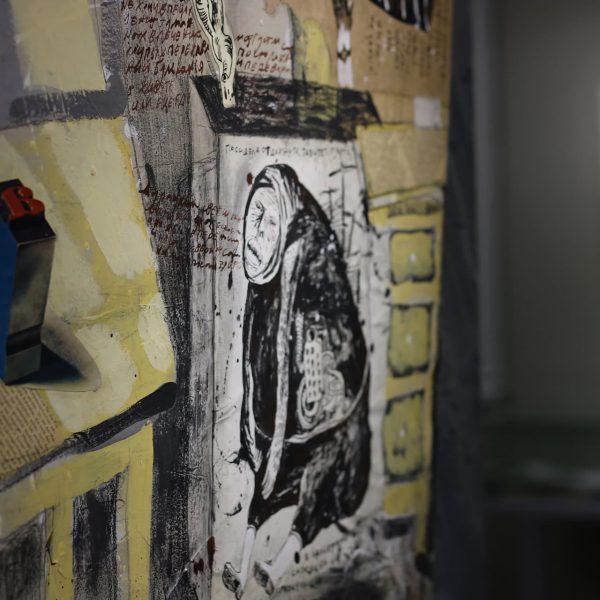 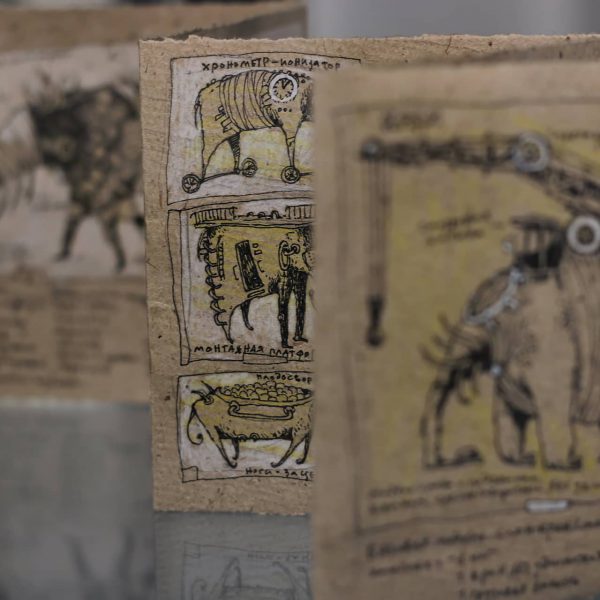 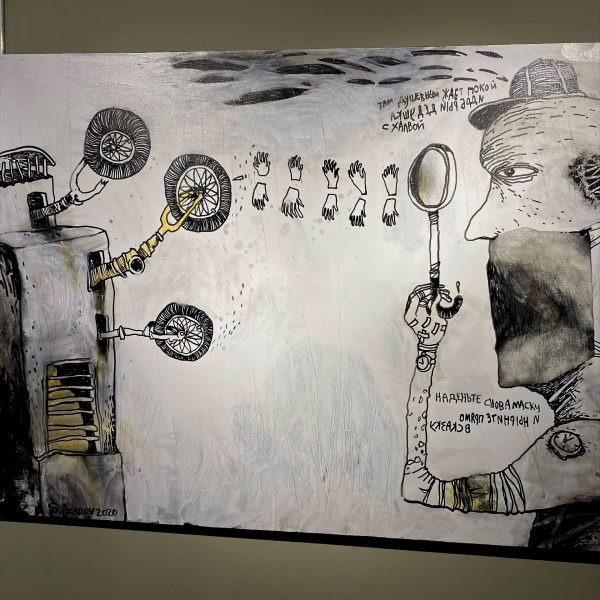 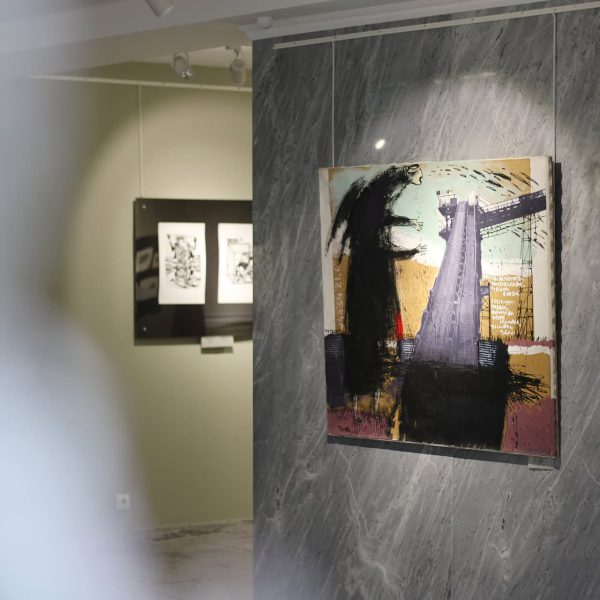 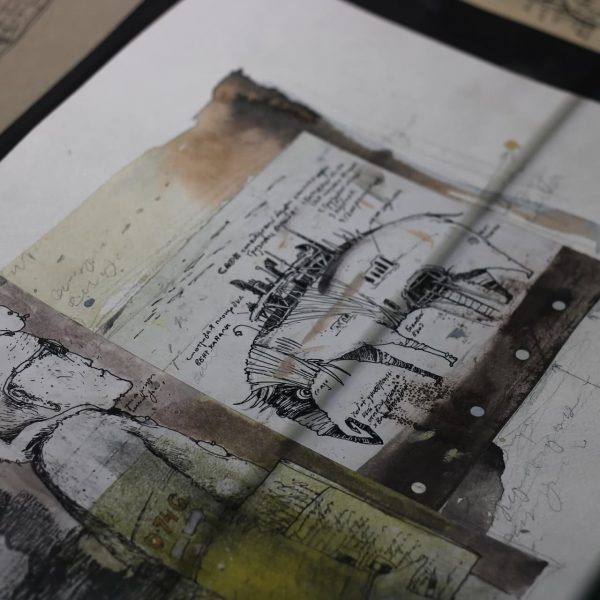 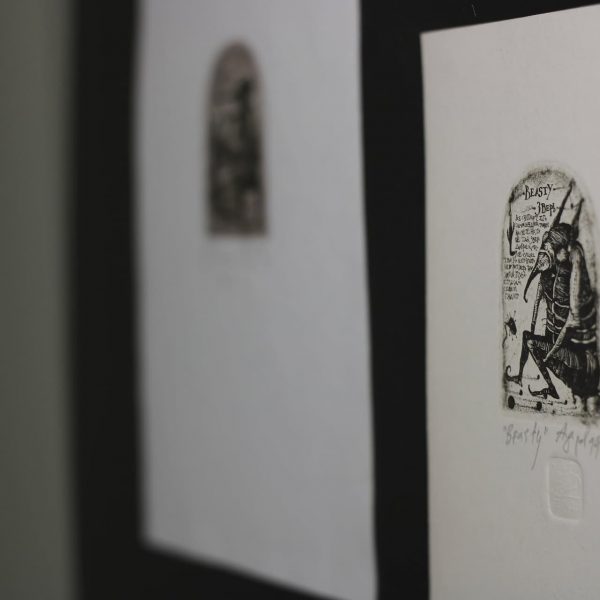 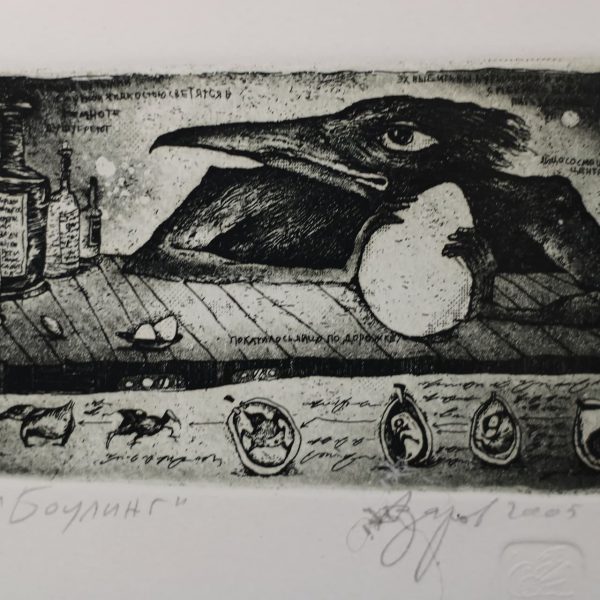 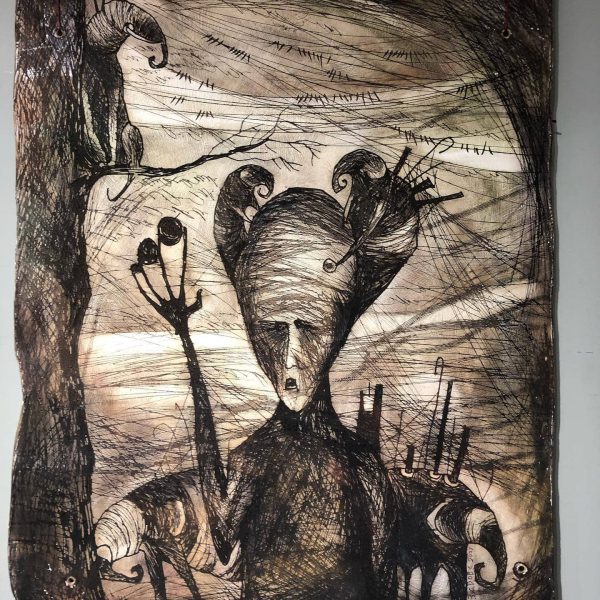 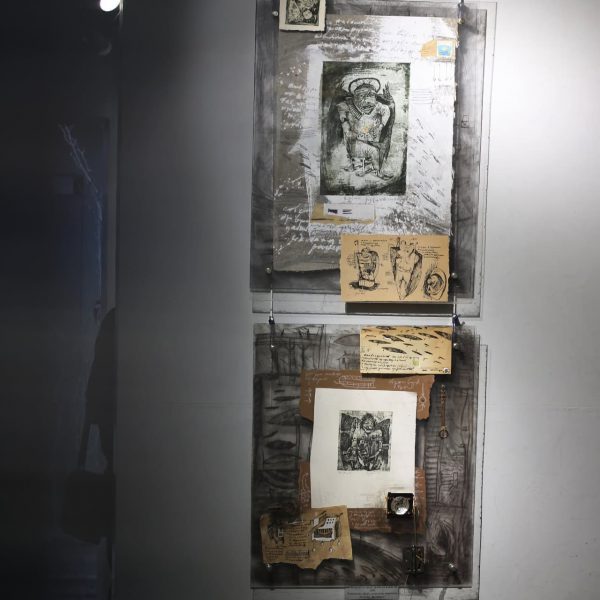 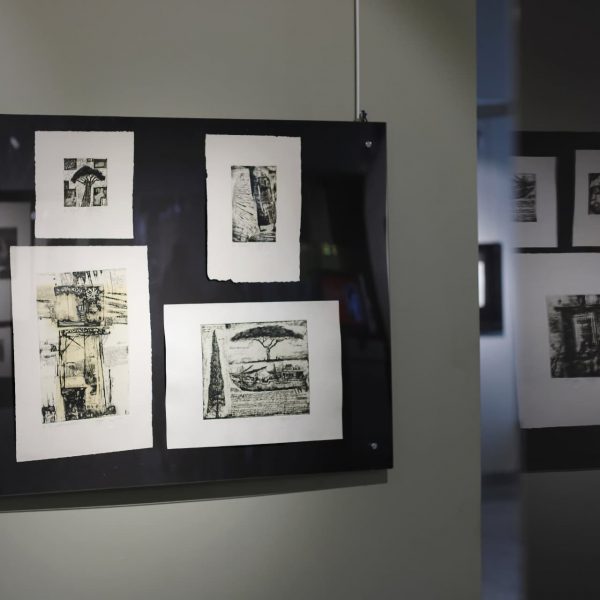 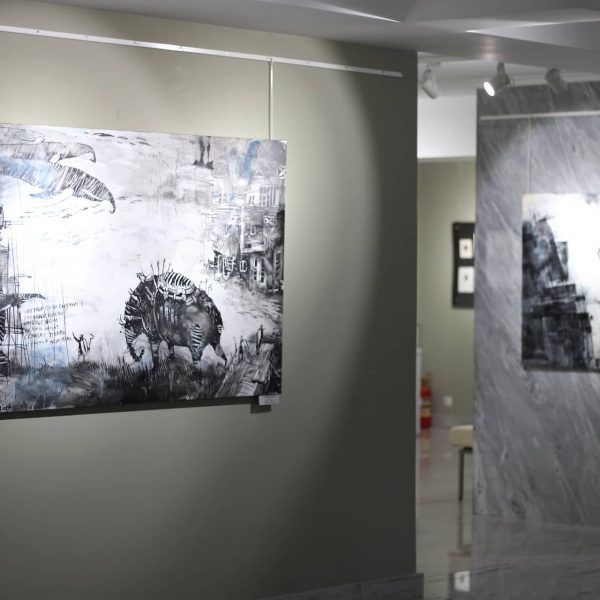 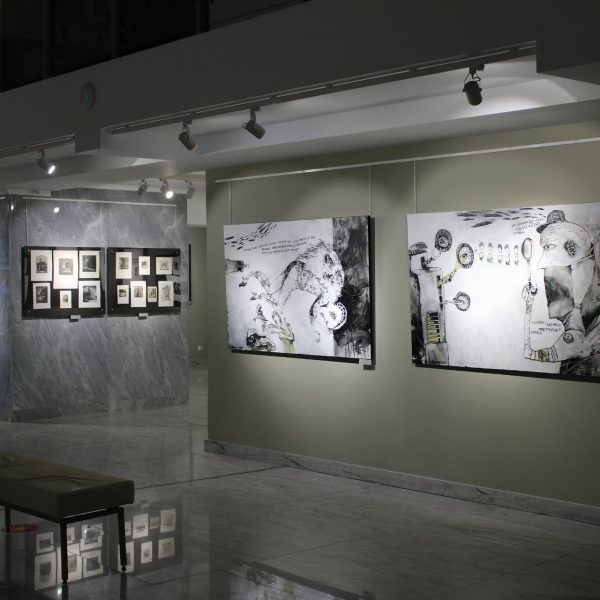 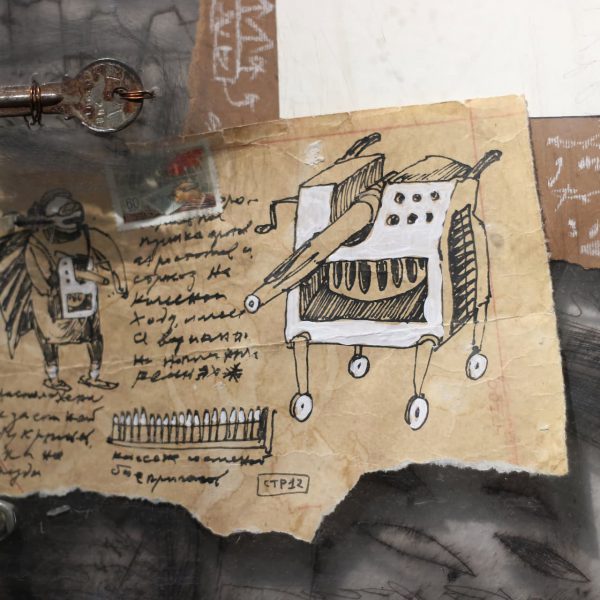 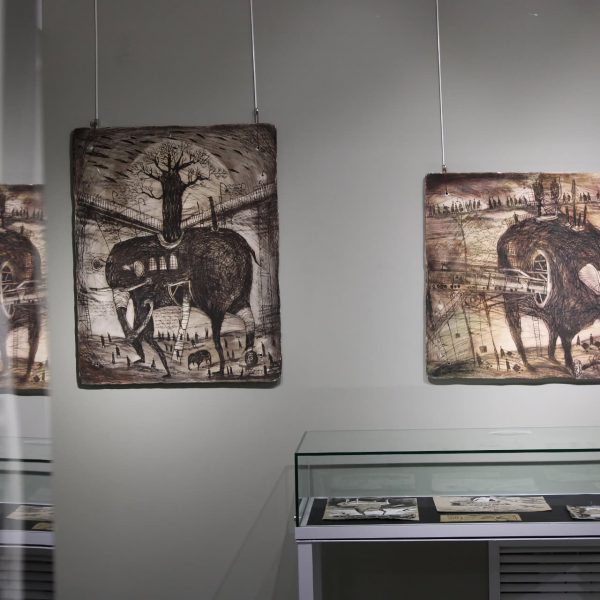 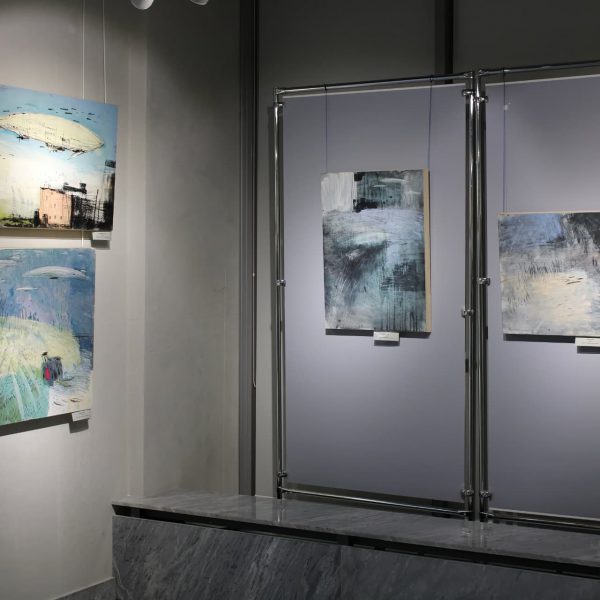 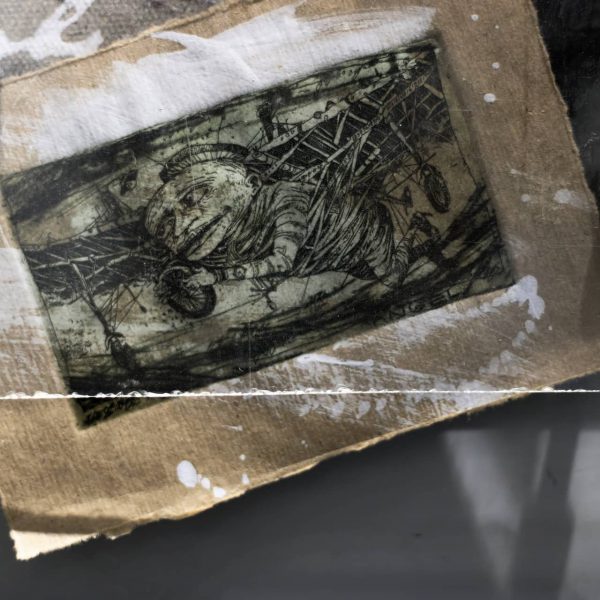 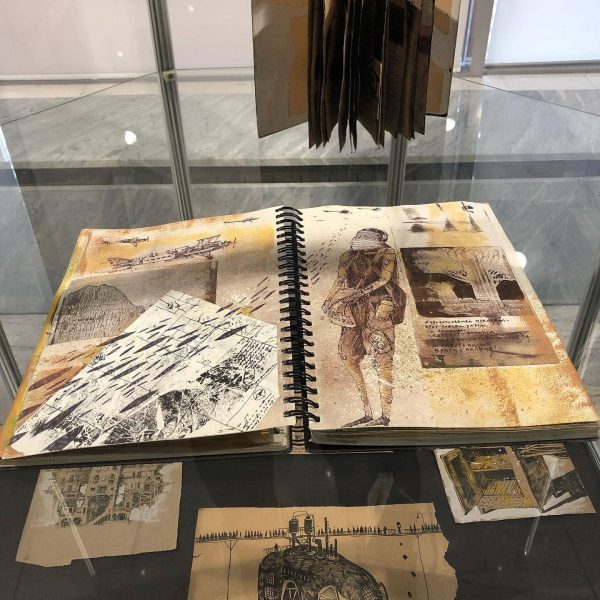 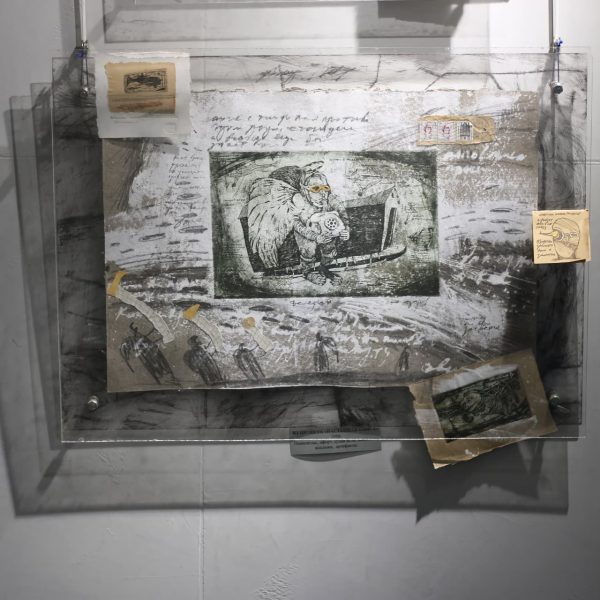 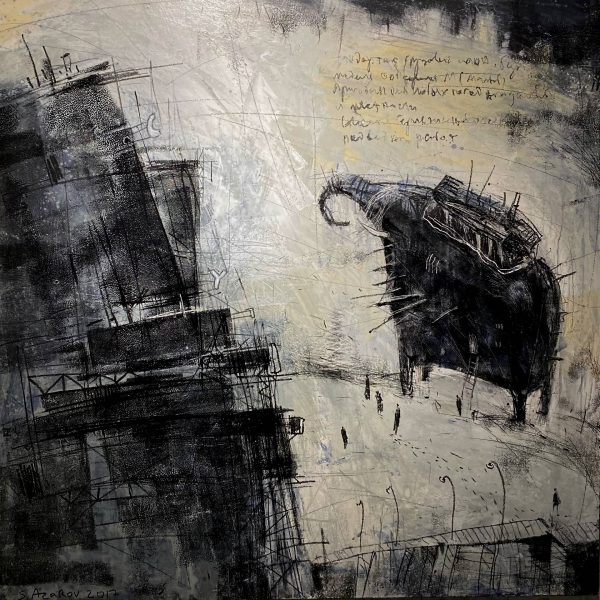 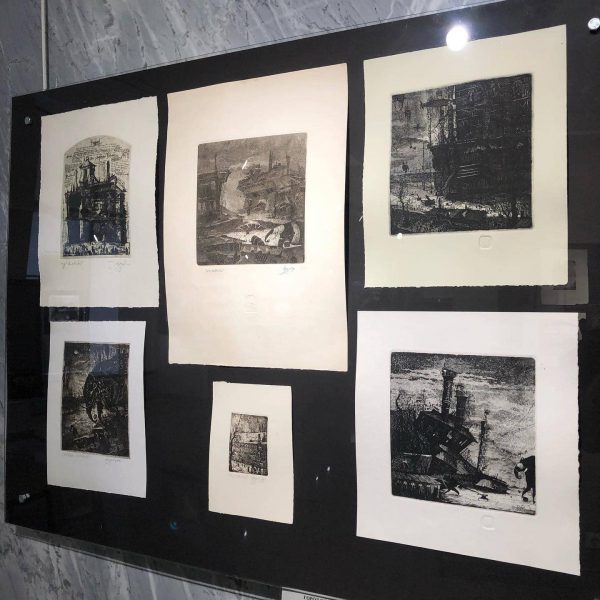 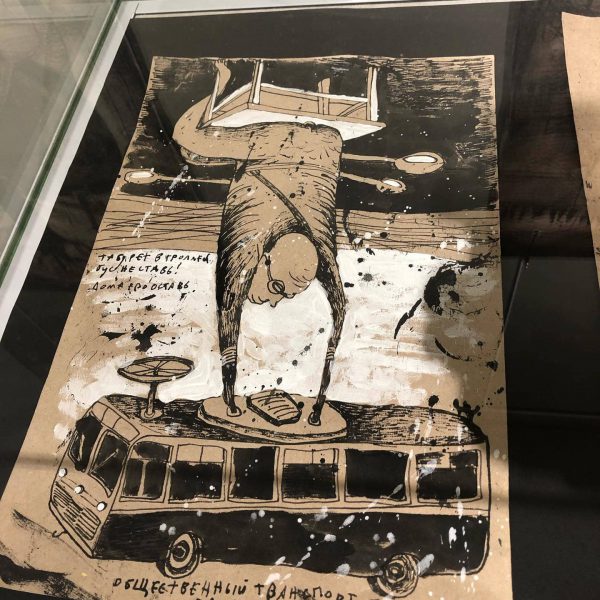 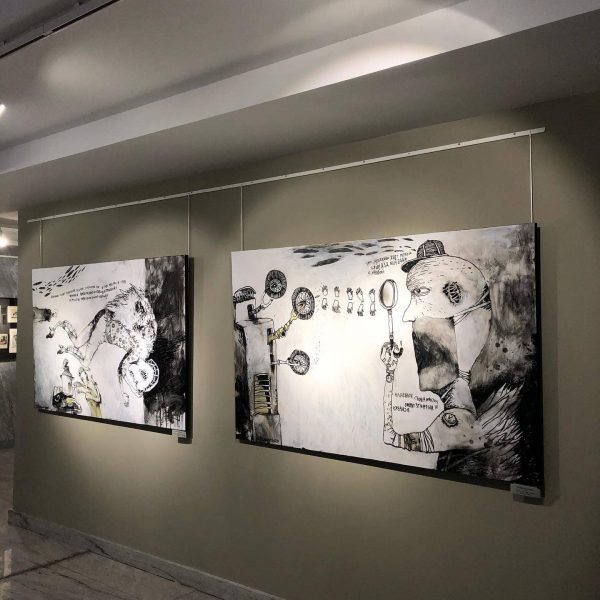 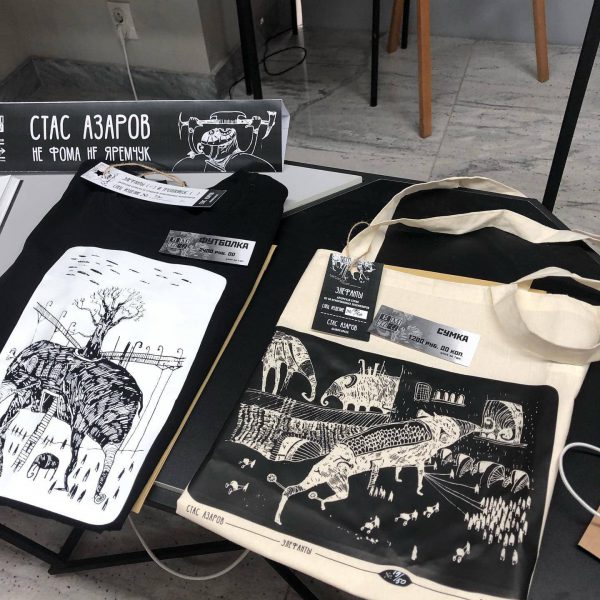 The exhibition “Stas Azarov. Not Foma. Not Yaremchuk” is a joint project of the Seven Winds Charitable Art Foundation and the Volgograd Mashkov Museum of Fine Arts. Additional events – a meeting with the authors of the investigation that led to this exhibition, Mikhail Yashnov and Yulia Vishnevetskaya, as well as the presentation of the album “Stas Azarov. Not Foma. Not Yaremchuk” are held in the LOFT1890.

Except where otherwise noted, content on this page (including text, images and other media) is licenced under a Creative Commons Attribution-NonCommercial-NoDerivatives 4.0 International (CC BY-NC-ND 4.0). You may not use the material for commercial purposes. You can copy and redistribute this content in any medium or format under the following terms: (a) you must give appropriate credit, and (b) provide a link to the license. Remix, transform, or build upon this content for any purpose and in any form is prohibited. No warranties are given. The license may not give you all of the permissions necessary for your intended use.