The Archaeology of Doubt 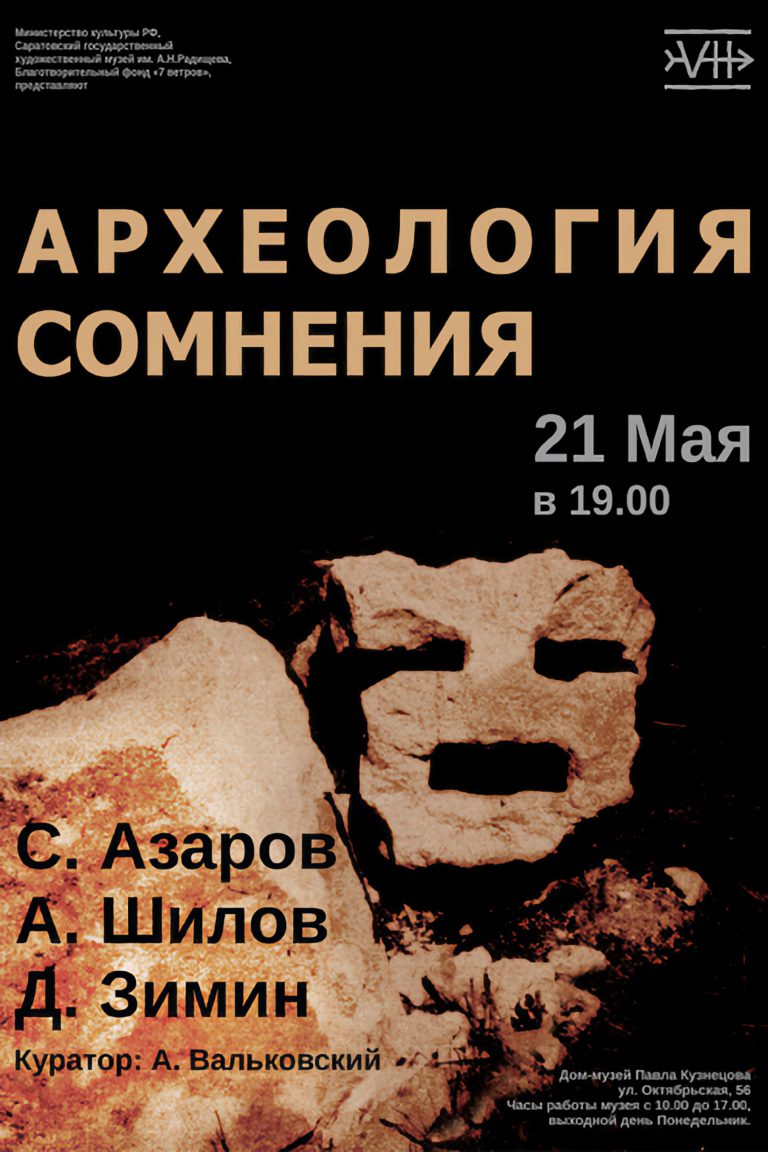 “If you look at any wall speckled with various spots or lined with various types of stones, you can imagine whole scenes and see in it similarities with various landscapes, mountains, rivers, rocks, trees, plains, wide valleys and hills” (Leonardo da Vinci).

“There is a general tendency among mankind to reproduce their own sort, as well as to transfer the qualities and knowledge of objects with which they are familiar to other objects. We see human faces on the moon, troops in the clouds, and by natural inclination, if experience and reflection do not correct it, we attribute the visions to evil intent or good will” (David Hume).

I walk through the halls and feel a painful impotence and confusion in trying to figure out what I see and what is presented in front of me. Where does this fine line lie between 1) the visible, 2) the imaginary as involuntarily reconstructed, and 3) the actual?

Probably, the key to understanding the exhibition is a series of photographs of artifacts discovered by Stanislav Azarov and Alexey Shilov at the bottom of the Khvalynsky quarry. Сhalk sediments mix up traces of someone else’s presence, throwing up new riddles and reasons for doubt to the attentive observer.

Probably, the artists are in captivity of apophenia — an experience consisting in the ability to see structure or relationships in random or meaningless objects. This applies equally to the interpretation of natural objects as having an artificial origin, and to the incorrect attribution of the found material as more archaic. The unmotivated vision of interrelations, accompanied by a characteristic sense of inadequate importance of the objects they found, captures the project participants, becoming a source for further artistic constructions. In fact, the whole exhibition puts a sense of doubt under magnifying lenses and carefully dissects it.

Why has archaeology become the language and medium of artistic meanings? It is difficult to answer this question, especially in a situation where the authors have no desire to comment. The museum as a context makes everything even more confusing…

The museum is dangerous because it “captures” things, appropriates them, finally pulling them out of the flow of time and depriving them of their functionality. By isolating things, excluding them from the field of cultural exchange and the context of their original functioning, the museum forcibly makes them autonomous, and, as a result, more valuable and more significant than they really are. The object in the museum turns into a sacred fetish, its new ontological reality and its new life are constructed here.

Archaeology is the source that feeds the irrepressible hunger of the museum space. Up to 40% of archaeological finds are difficult to identify: what were these things created for? What functionality was embedded in them at the time of creation? Every time an archaeologist finds unknown artifacts, he resorts to reconstruction as one of the central and very vulnerable methods. Unfortunately, most hypotheses about the utilitarian purpose of things will remain in the realm of the Imaginary: we will never know what the nature of, for example, Paleolithic images is, just as we will not know whether the Flute from Divje Babe is an ancient musical instrument or a bear bone with traces of teeth of a wild animal. Until a time machine is invented.

An archaeologist, in fact, is an creator, an demiurge, constructing a new reality that cannot be confirmed or refuted with full confidence – but only with a certain degree of probability. This is why archaeology is dangerous as a machine for the production of images of the past and new meanings. It is absolutely not necessary to make archaeological fakes when you can only lobby for convenient and profitable interpretations. Any approach to an archaeological artifact is obviously doomed to fiasco, because every time it becomes too late: the archaeologist has already excluded the thing from its natural environment, has already destroyed the environment of its original existence and has already transferred the object into a new context. The evidence and imprints of the past form the basis of the new constructed history, and the finished reconstructions are sent to the museum conveyor.

Doubt is probably the very essence of archaeology, caused by the imperfection of its tools. For example, associate professor of Saratov State University Rinat Singatullin found errors in the interpretation of data obtained as a result of a study of the fifth century and found a lot of inaccuracies in the study of other people’s works about the fifth century: those layers and historical and architectural remains of human activity that we traditionally refer to the Middle Ages may relate to the XIX–XX centuries. That’s how the history machine works: artifacts fill in gaps, making the power of reconstruction especially impressive. Maybe the analysis of this context hides the subversive and critical potential of the exhibition?

Stanislav Azarov’s graphics and wall panels implicitly contain the history of the artifact from its location in the cultural layer to subsequent museification: “dirty” objects, as if just taken out of the ground, whose purpose is covered with a veil of secrecy for us, go through all successive stages from the systematization and typologization of the artifact, to the scrupulous sketching of the excavation scheme. The nature of these schemes is also mysterious: are they created by man or are they accidentally drawn by some mechanism without clear and consistent logic and meaning? Or are we dealing with their extraterrestrial and mystical origin? Aren’t we, as viewers, making a “mistake of the first kind” when we endow documentary evidence with an erroneous interpretation, although it has quite a common explanation?

What are Alexey Shilov’s objects: artifacts found or made by the artist himself? Or the prints of bricks discovered during the excavations of Sarkel? The images found during the excavations of the fortress “Babylons” — the images on the Sarkel bricks — may turn out to be tamgas, and schemes of labyrinths, and even playing boards. Suspicion is aroused even by the very material from which they are made. Do the objects reconstructed by Shilov (to take the same “disguises”) have some kind of scientific basis, or does he unwittingly reproduce images or meanings where they actually do not exist?

There is also something fascinating about Mitya Zimin’s objects, hovering between organic forms, purposefully manufactured objects and random artefactuality. So, lattice structures may turn out to be casts of natural forms, and strange architectural models, for example, of some settlement. It will not be surprising if they turn out to be just “ready-made” – found objects – scraps baked in the furnace or waste products of the metallurgical industry. From these rusty and “neglected” objects, there is a chill of danger waiting for you around the corner.

Doubt is one of the gravest sins. It torments my soul and drags me to the very bottom.

Our exposition invites you to explore it yourself. Maybe by interacting with objects, you can get closer to understanding it?

Our exposition is a detailed dissection of both archeology as a science and the museum as a social institution, and, in a general sense, a reflection on the feeling of Doubt, which has now become extremely valuable and symptomatic. 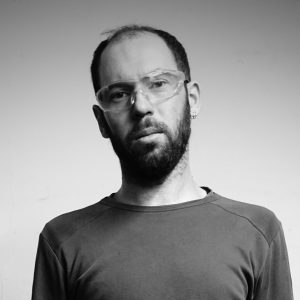 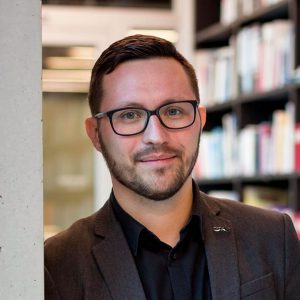