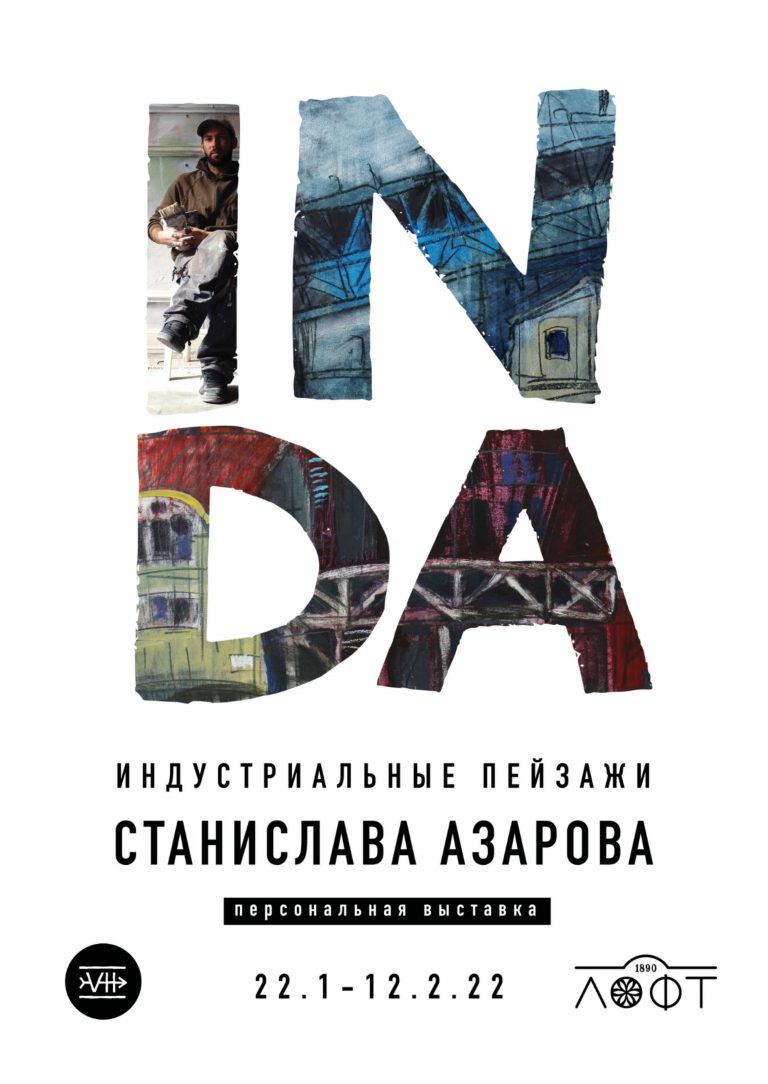 The exhibition includes paintings and graphics created by Stanislav Azarov in 2020-2021 and representing a completely separate [and unusual for the public] aspect of his artistry. Stanislav Azarov is known in Russia and abroad, first of all, as the author of filigree printed graphics or an artist who uses mixed media and combines in an artwork printed, graphic and pictorial elements, collage, drawing, photography, as well as additional objects of the of various origins.

At the exhibition “Industrial Landscapes” the audience will see works of a different kind, made in the traditional technique and with the help of the traditional combination of artistic elements – oil, acrylic, cardboard, pencil and paper. Which, in the case of Azarov, is already quite unusual in itself.

The name of the exhibition most accurately reflects the storyline of all presented works – these are factory buildings, elevators and other industrial facilities. Industrial plots were typical for Soviet painting of several periods [Ryazhsky, Semyonov, Yablokov, Tartakovsky, Koblov and many others], as well as pre- and post-war Western European art [Mercer, Brook, Holmes, Buffet], but now, in the “post-industrial” times, they practically disappeared from the canvases – as well as from the reality.

The works presented at the exhibition are pictorial objects created from the relic radiation of the past industrial era and the very matter of massive objects that increasingly seem to be ghosts. An additional dimension by the fact that all this artworks are all the “reverse side” of the strange and grotesque world of “elephants, angels and people”, represented in numerous graphic series by Stanislav Azarov that is well known to admirers of his work and many collectors.

Visitors must have a valid QR code, wear a face mask and maintain a reasonable social distance. 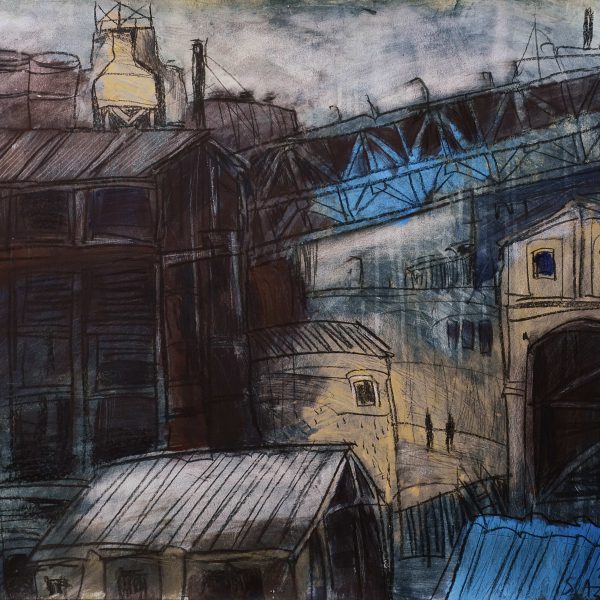 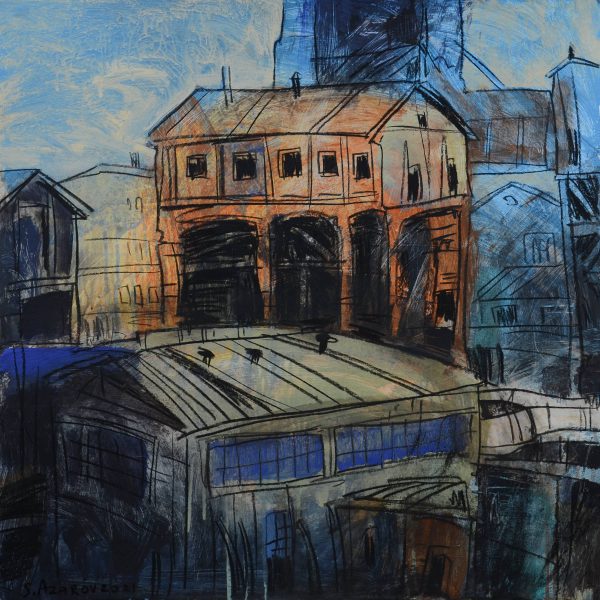 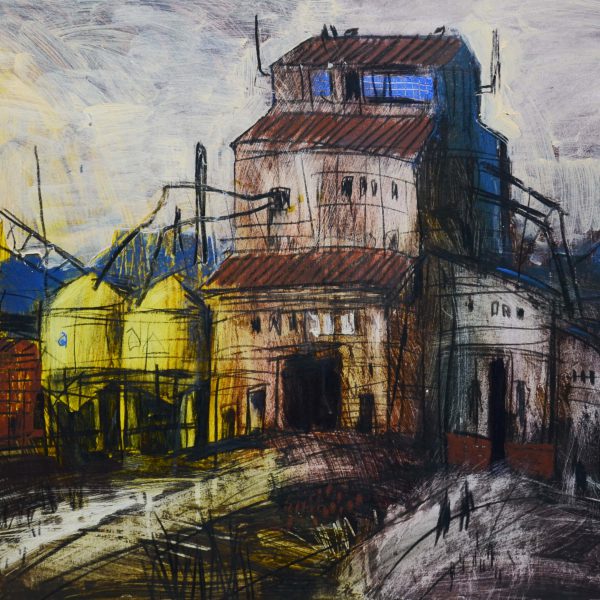 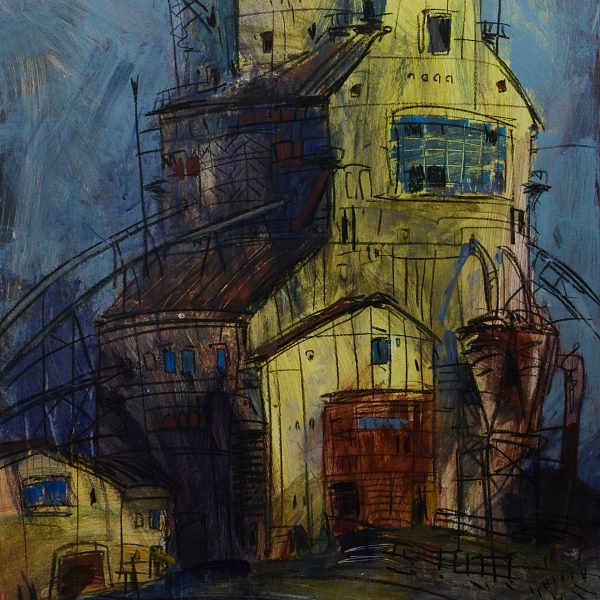 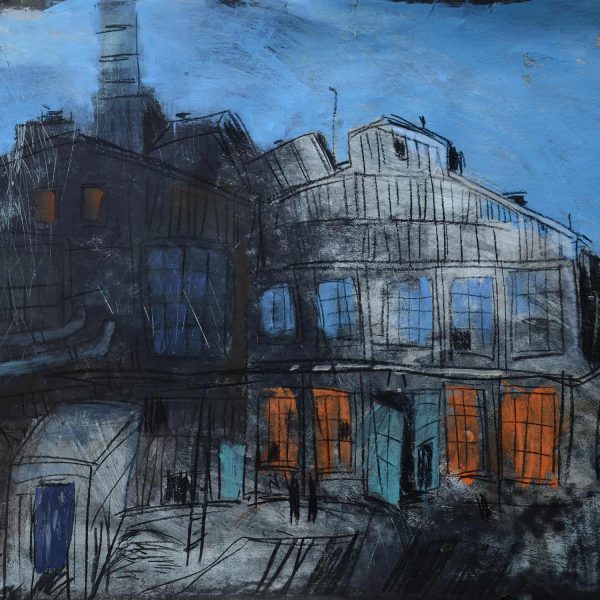 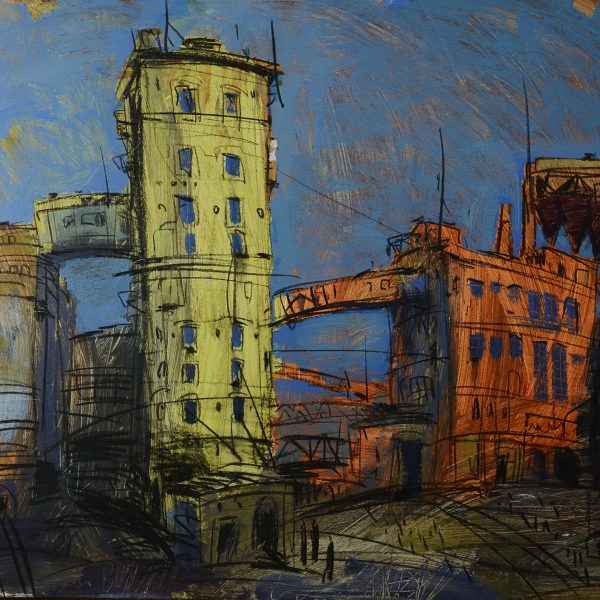 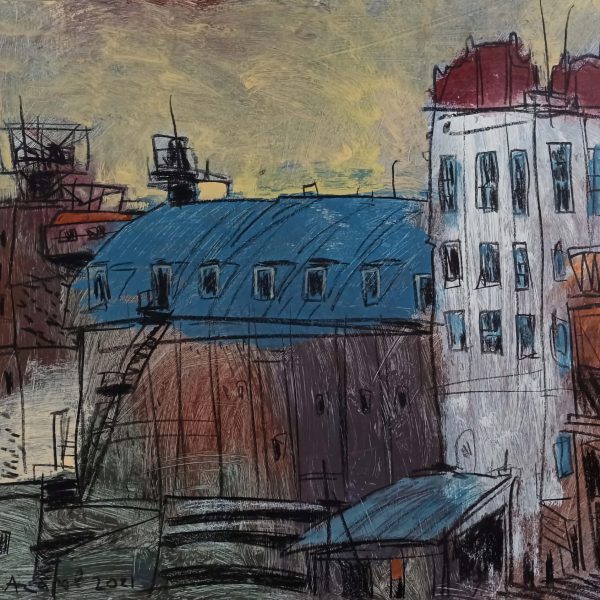 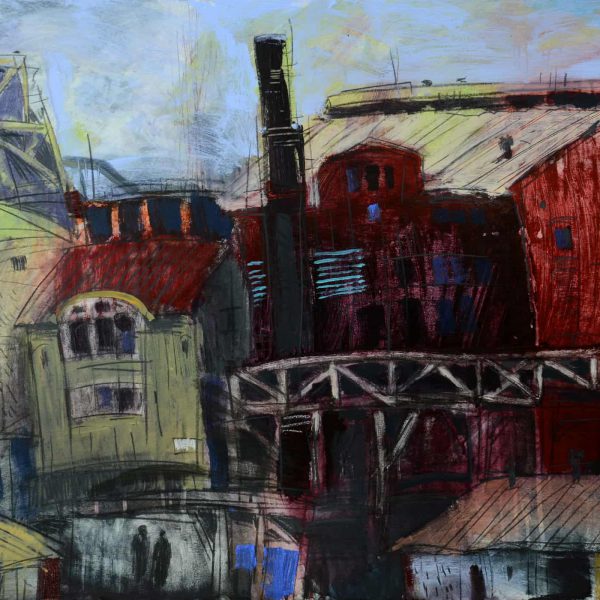 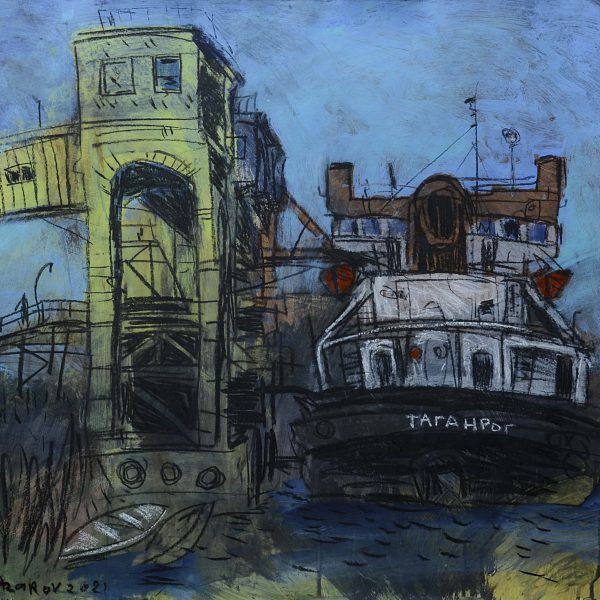