Archaeology of Doubt in the Saratov Museum

The curatorial project “Archeology of Doubt” was opened in the Saratov House-Museum of Pavel Kuznetsov on May 21 at 19.00 as part of the All-Russian action “Night at the Museum”. The exhibition of three artists and a curator from Volgograd is a new experience of cooperation between the creative team, the result of which has already been embodied in the project “Achromatopsia: distillation of images”, presented to the Volgograd public in October 2015.

Where is the boundary between the original and the fake? Between falsification and historical fact? What is the power of imitation in the history of human destinies?

The presented exposition is a detailed dissection of both archeology (as a science) and the museum (as a social institution), and – in a general sense, is that reflection on the feeling of doubt, which has become now extremely valuable and symptomatic.

“The Archeology of Doubt” is a comprehensive project that combines contemporary art, new local history and the “museum of complicity”. Every visitor to the exhibition can try on the role of a Researcher: the exhibition catalog is collected by himself. This exhibition does not provide answers to the questions posed, but pushes the viewer to their independent, personal finding in an ambiguous interweaving of assumptions and uncertainty. Maybe by interacting with artifacts, viewers will be able to overcome the obsessive and sticky feeling of doubt? 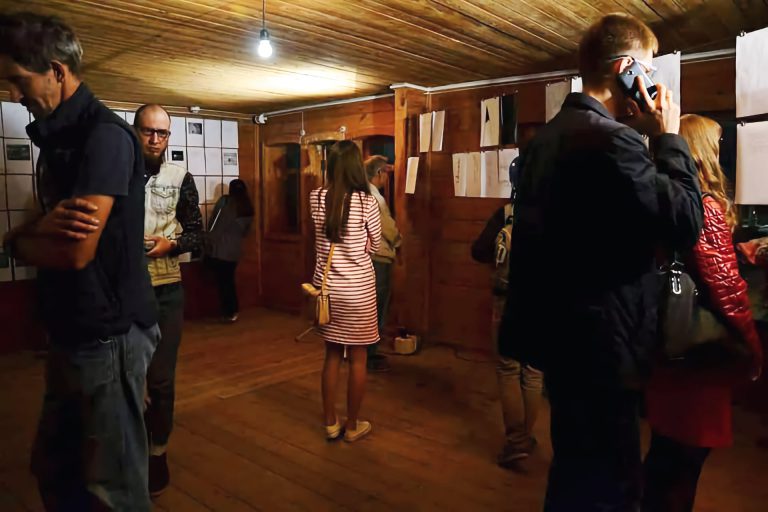 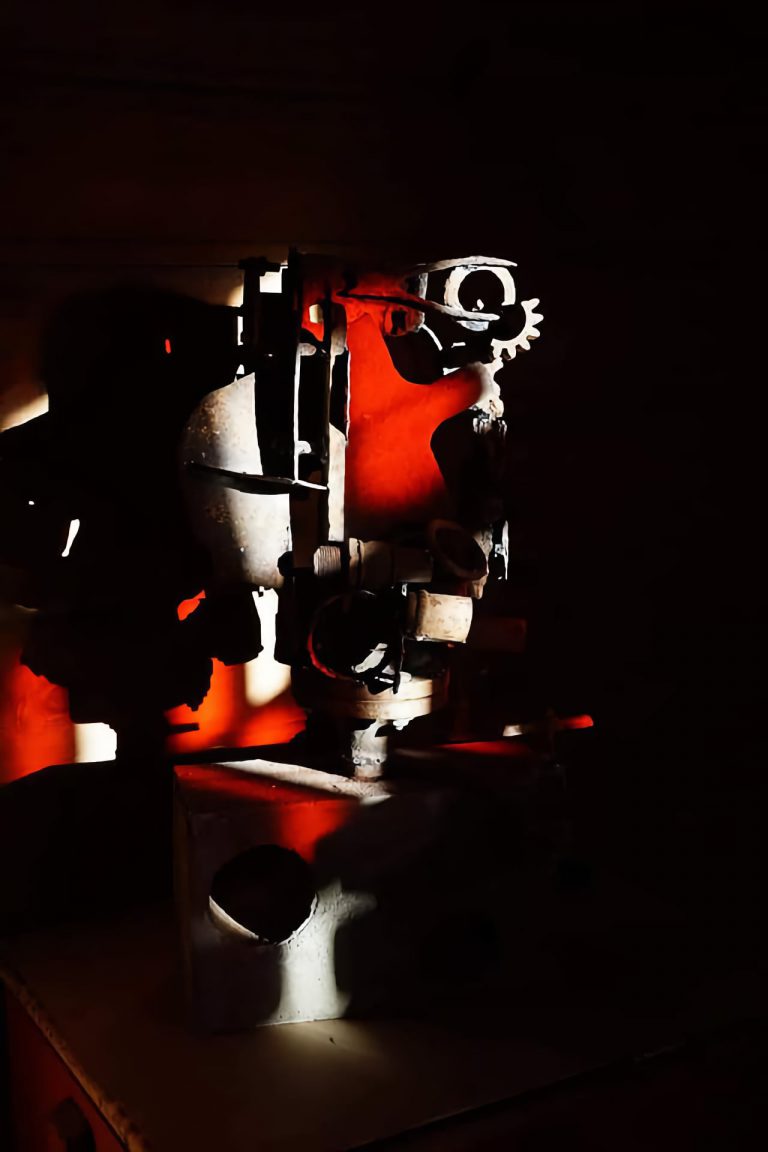 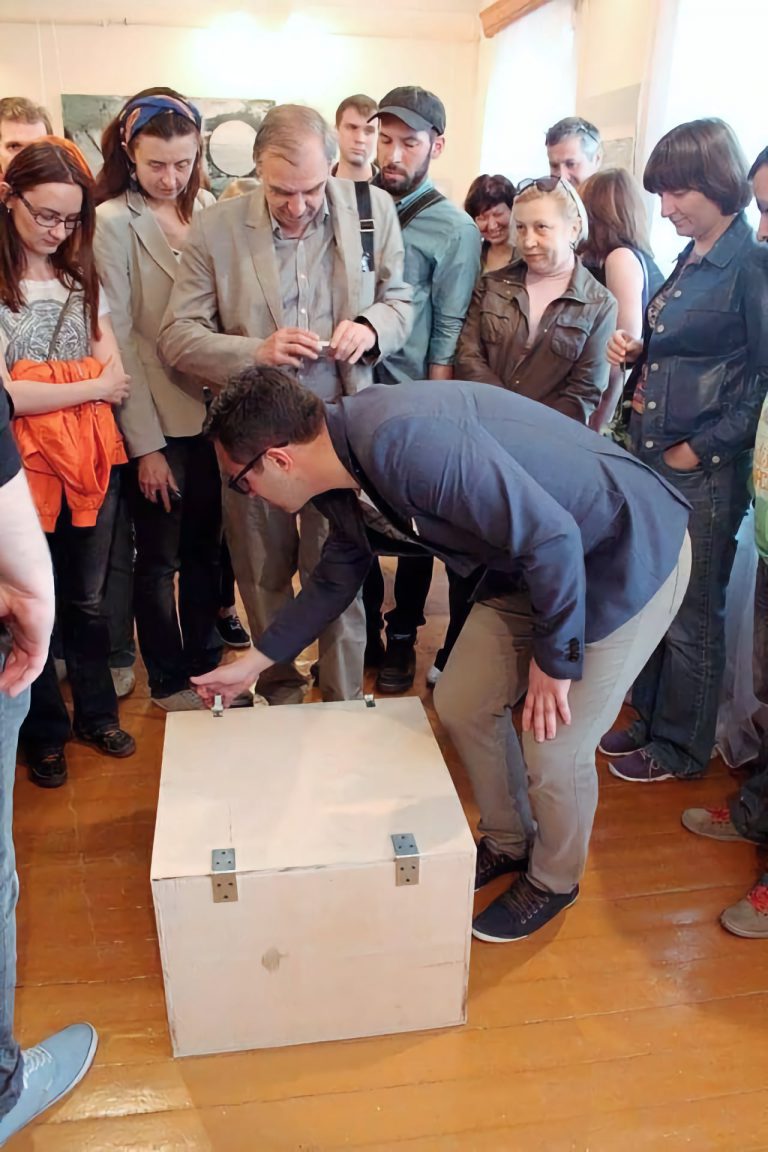 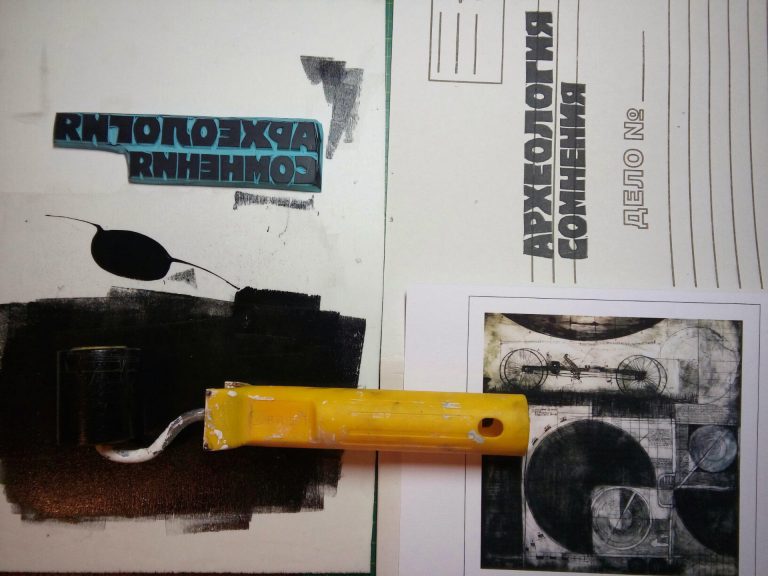 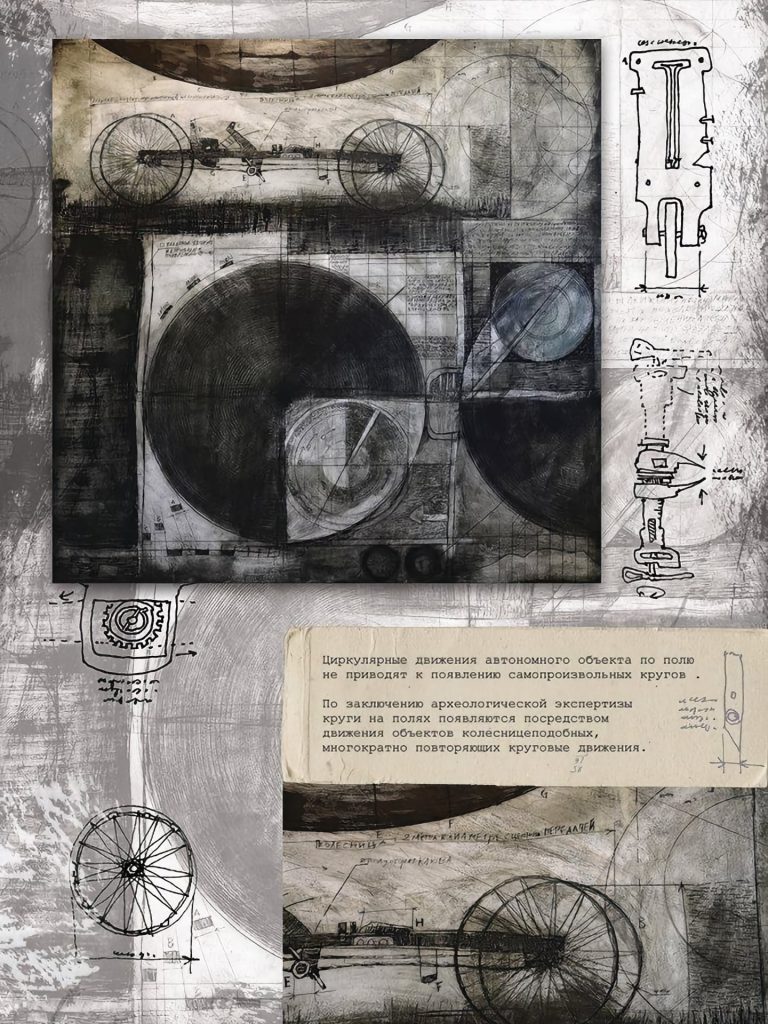 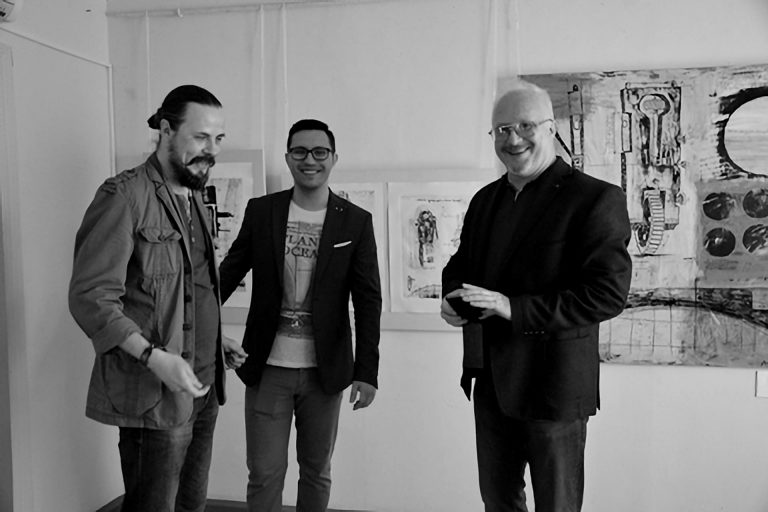 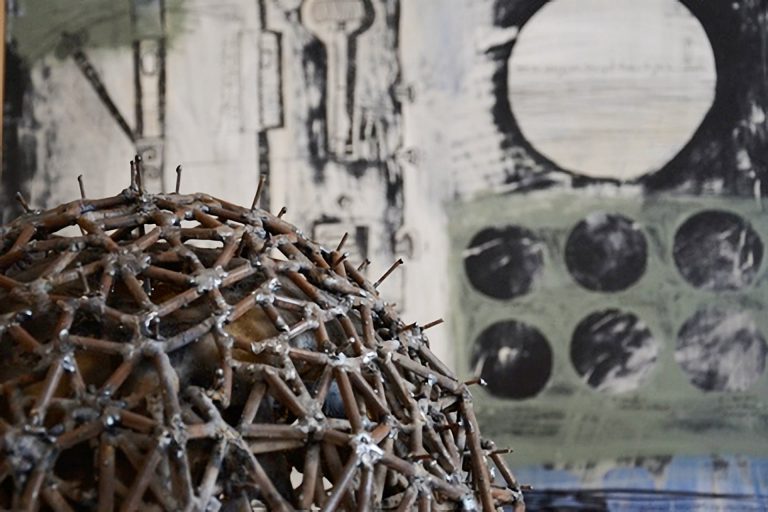 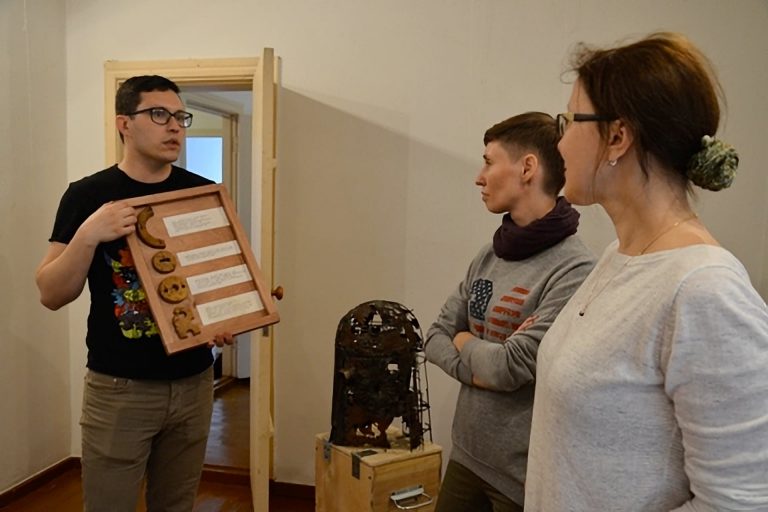 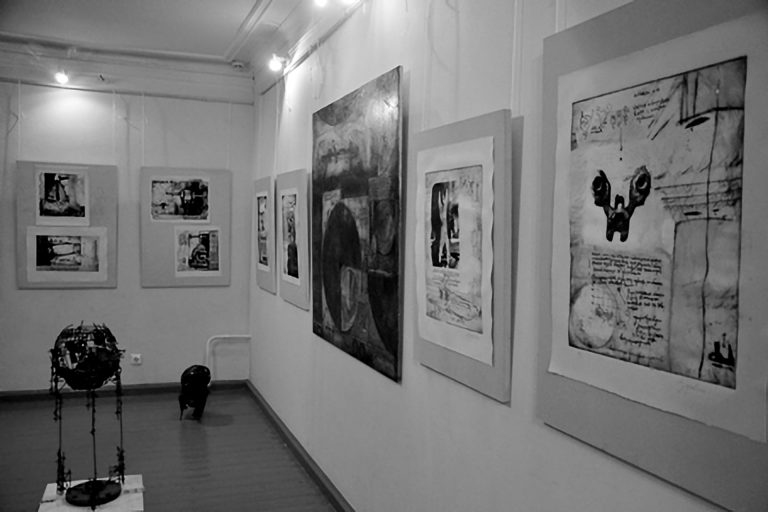 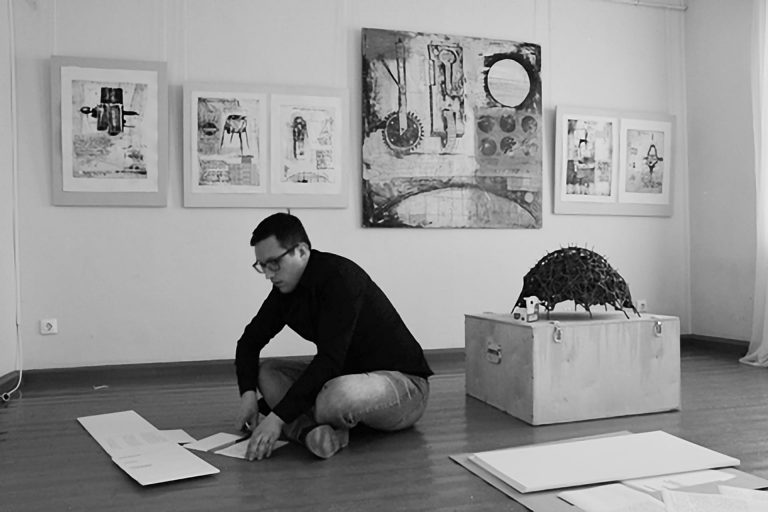 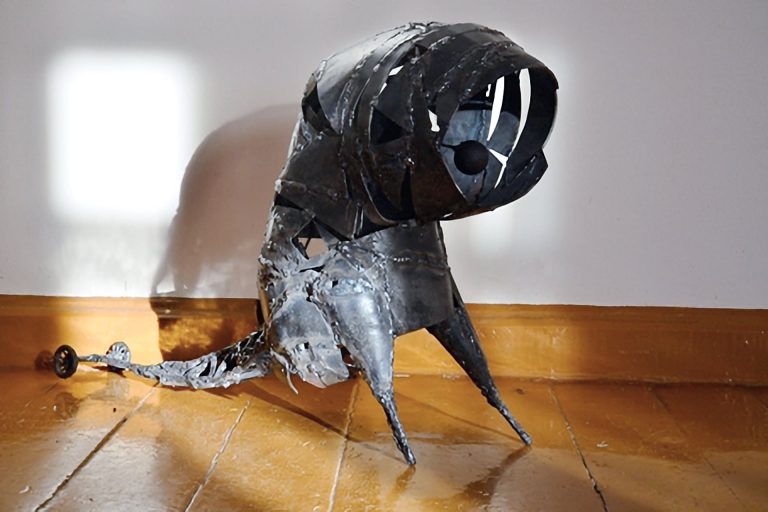 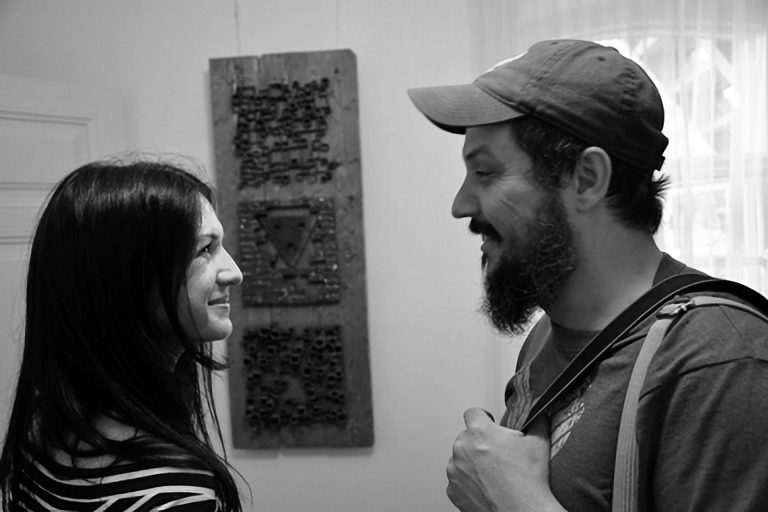 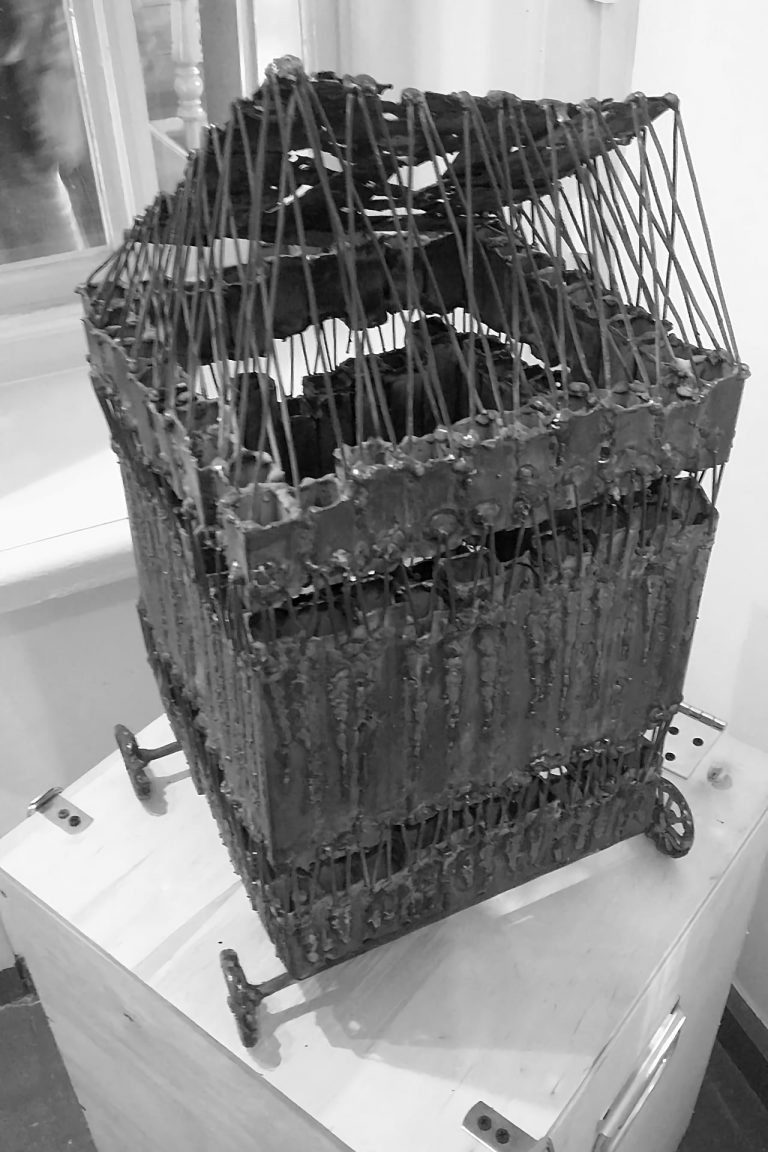 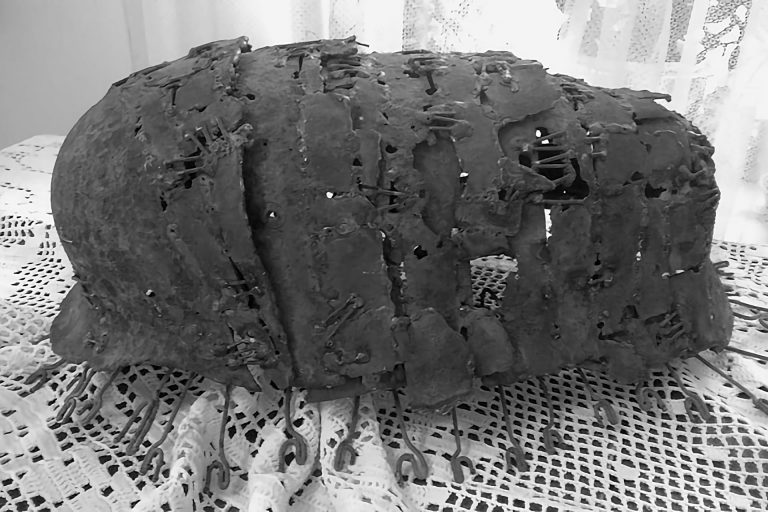 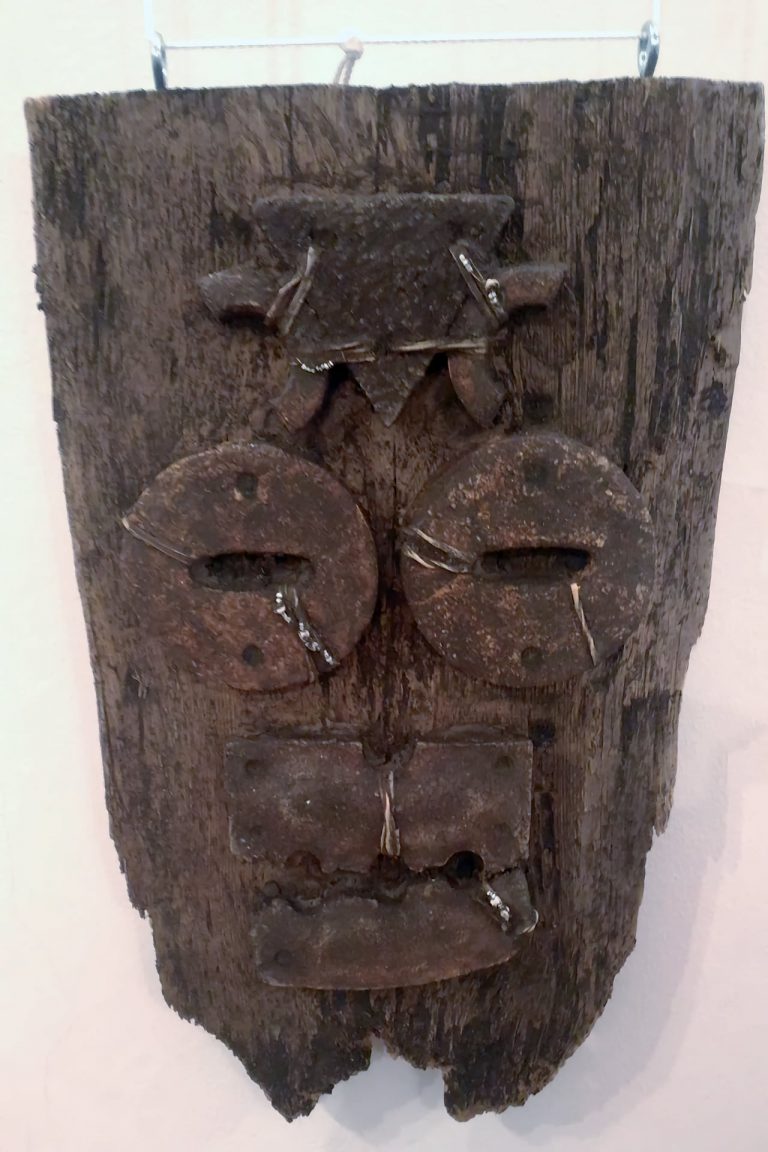 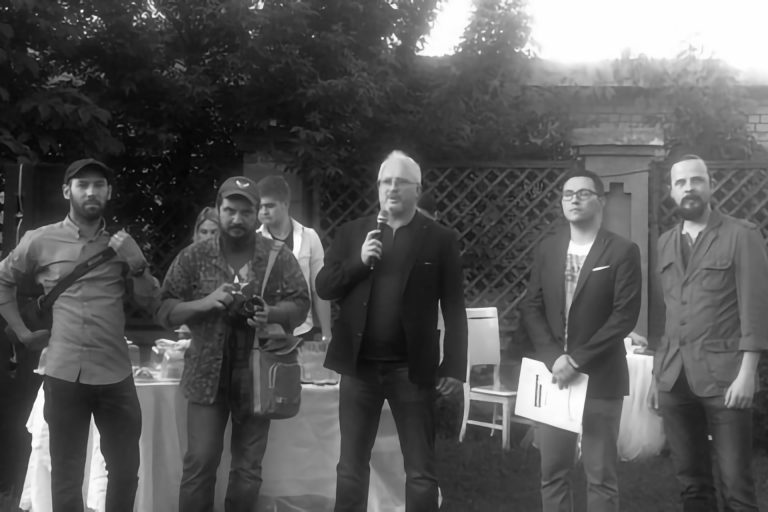 Accept the new page...Valentin Justitsky Exhibition Opening at the Open Club Gallery
Paintings, graphics and installations by Boris MessererExhibition opening
Except where otherwise noted, content on this page (including text, images and other media) is licenced under a Creative Commons Attribution-NonCommercial-ShareAlike 4.0 International (CC BY-NC-SA 4.0). You may not use the material for commercial purposes. You can copy and redistribute this content in any medium or format, remix, transform, and build upon this content for any purpose under the following terms: (a) you must give appropriate credit, (b) provide a link to the license, (c) indicate if changes were made, and (d) you must distribute your contributions under the same license as the original. No warranties are given. The license may not give you all of the permissions necessary for your intended use.